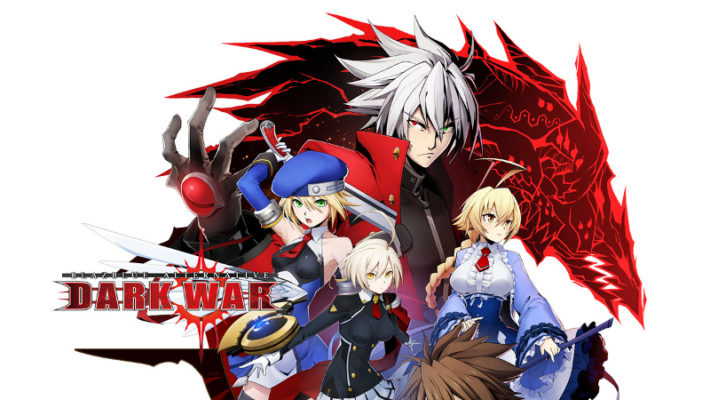 The company will run this stream regularly to deliver new information on the mobile game. In this first episode, the BlazBlue series producer Toshimichi Mori will introduce the game system of Dark War while showing live footage of its gameplay.

BlazBlue Alternative: Dark War is a mobile RPG that will tell a new story in the BlazBlue universe. It will feature not only existing series characters like Jin Kisaragi and Noel Vermillion, but also brand-new characters like Ciel Sulphur and even ones that suspiciously look similar to Hazama and Mai Natsume. As of this writing, the mobile game has surpassed 50,000 pre-registrations.

After a long silence since  information was last released in 2018, Dark War re-emerged with a launch window in the January 2021 Arc Nama live stream. Toshimichi Mori also promised in the January stream that he will eventually return to BlazBlue‘s roots as a fighting game in the future.

BlazBlue Alternative: Dark War will be available on Android and iOS mobile devices in Japan on February 16, 2021.