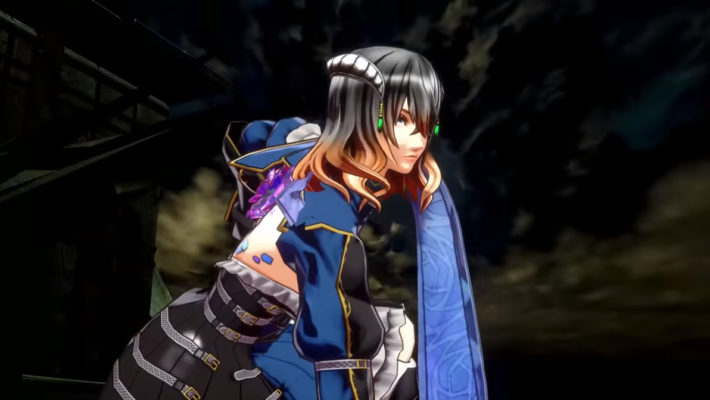 Earlier in June, Bloodstained: Ritual of the Night crossed the one million copies sales milestone, and the ArtPlay and 505 Games teams celebrated this by announcing free DLC for Boss Revenge Mode and Chroma Wheel features to be added to the game. However, 505 Games announced via Twitter yesterday that the DLC has been pushed back to this week.

According to the team, the reason for the delay has to do with the Chroma Wheel feature in particular, as a last-minute display issue has been found that needs to be fixed before release. It seems that the Boss Revenge Mode has no particular issues, and the two features will be added together at a later date that will be announced later this week.

Contrary to what you might expect, Boss Revenge Mode isn’t a Boss Rush mode – instead, you play as one of four bosses and take on Zangetsu, Dominique, and Miriam. You’ll take on all three of them as part of a gauntlet, and you’ll also be timed in the mode, so try going for the fastest time. Meanwhile, the Chroma Wheel essentially adds an entire range of colors which you can use to customize Miriam, rather than just a few preset colors. The update will also make several modes playable from the start, including Zangetsu mode.

Bloodstained: Ritual of the Night is available for the Nintendo Switch, PlayStation 4, Xbox One, and PC.