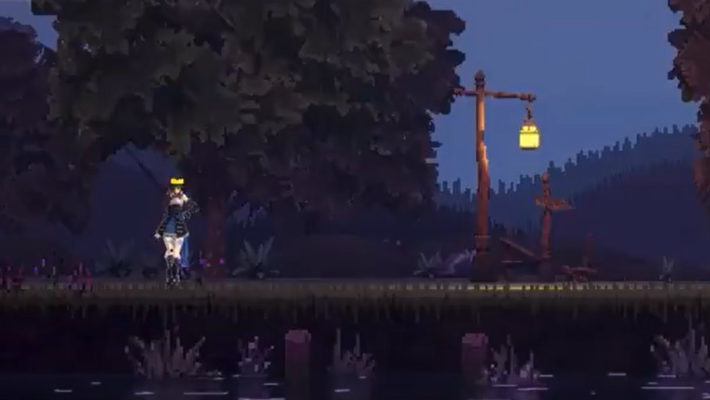 Miriam will soon have a whole new place to explore in Gebel’s Hellhold. Raw Fury announced a Bloodstained: Ritual of the Night crossover involving Kingdom Two Crowns. A whole new area will be added in a free update on January 14, 2021, granting people access to Dead Lands.

Here’s a video introducing Bloodstained: Ritual of the Night’s Kingdom Two Crowns crossover area. We see Miriam, with a crown, standing at the entrance to Dead Lands, the new location. None of the monsters that might appear there were shown in the teaser.

Thrilled to let you know Kingdom Two Crowns is coming to Bloodstained: Ritual of the Night! On January 14th a unique @kingdomthegame area will appear within the existing castle.

Acquire the Crown then hunt for the new area #BloodstainedROTN pic.twitter.com/ycaBCaXkET

This is one of two already planned updates for 2021. Back in December 2020, ArtPlay announced a whole new mode for the game. Bloodstained Classic will play like a more traditional Castlevania experience, as it will involve five set stages and more retro gameplay elements.