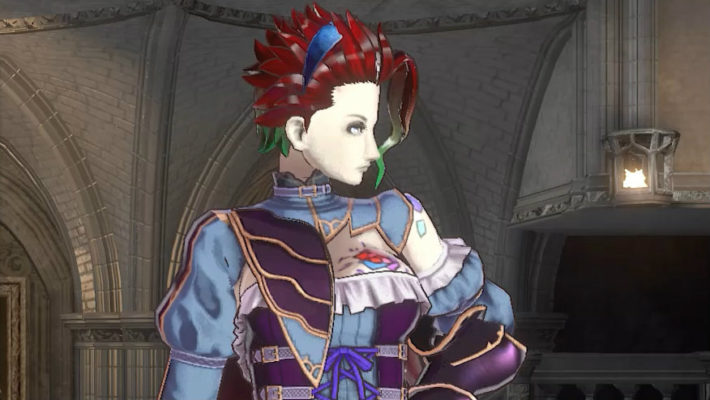 When it comes to Bloodstained: Ritual of the Night, not every version is at the same level of progress as the others. The Nintendo Switch version has been behind the curve, for example. However, while there was a slight delay, it’s now caught up with more content. The free Bloodstained update adding Boss Revenge and Chroma Wheel have arrived, though the Switch and other versions are still on the way.

Here’s the tweet announcing it and confirming it is on the way to people playing Bloodstained via GOG or Xbox Game Pass.

Our next update to add Boss Revenge and Chroma Wheel is scheduled for tomorrow, July 2nd! Nintendo Switch, GOG and Gamepass coming soon.

These two new features offer gameplay and customization options. With Bloodstained’s Boss Revenge, people have a chance to be one of the bosses in the game and fight. For example, Andrealphus, Bathin, and Bloodless are shown in one screenshot, and you can see Andrealphus’ attacks. With Chroma Wheel, you have more color options for customizing hair, sub hair color, outfit, sub outfit color, skin, and eyes. 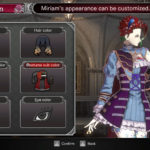 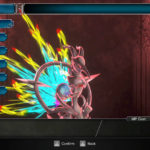 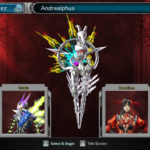 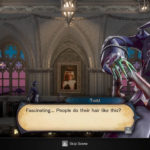 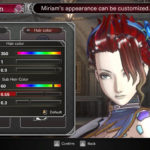 Bloodstained: Ritual of the Night is available for the Nintendo Switch, PlayStation 4, Xbox One, and PC. The Bloodstained update with Boss Revenge and Chroma Wheel features is immediately available. Bloodstained: Curse of the Moon 2, a 2D spin-off, will be out on July 10, 2020.