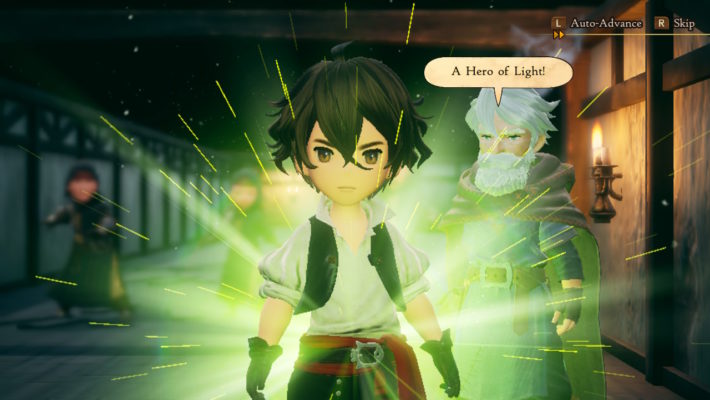 Lots of series try new things when making a jump to a new platform. They’re likely to do so when competitors, even those in the new-retro space like Octopath Traveler, are increasingly ambitious and experimental. They’re especially likely to do so when the last release in the franchise wasn’t well-received. But Bravely Default II? It doesn’t take the bait, for better and worse.

In Bravely Default II, you’ll control a party of adventurers, fighting monsters and such throughout the land and collecting and learning new jobs. There are some changes to the battle system, but they’re all very traditional. Combat uses speed-based turns instead of player and enemy phases! Monsters appear on the map instead of being purely random! It still feels like the first game, though. The Brave and Default functions still drive a lot of the strategy: go all-out with multiple attacks and leave yourself open to reprisal, or hold back and defend for later.

One of the first things you notice about Bravely Default II is the level of care and detail put into the environment. With depth-of-field effects and detailed diorama-like towns, the game successfully converts the aesthetic charm of the first game to higher-definition screens. In doing so, it makes the player really quite small on the screen. You might find yourself lost sometimes! But it does contribute to the game’s focus on a sense of scale. 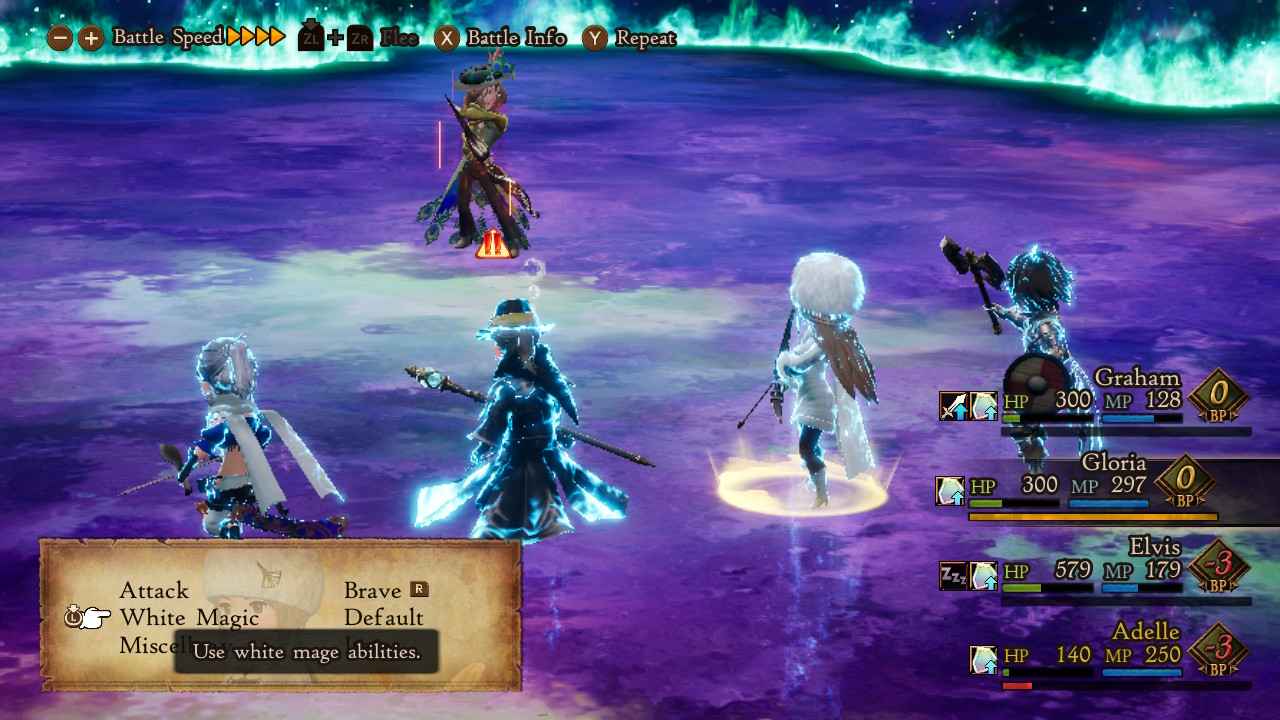 You’ll also notice just how much of the game builds around micromanaging the job system. Menus are intuitive, sure, but they’re also built to easily cycle through screens and swap up abilities and equipment on the fly. Bravely Default II wants you to really dig into these things. And the pacing of the rollout of new jobs pushes you out of your comfort zone, too. The starting chapters intentionally give you jobs that aren’t really logical steps from one another, so you’ll go ahead and try something really new.

That’s good, so you don’t just go from “here’s the frontline axe job” to “here’s the other frontline axe job.” The game will tempt you into trying buff moves or monster capturing. There’s a ton of jobs in the game, and yeah, eventually you’ll hit complementary ones. But the game doesn’t want you to be complacent.

Bravely Default II’s storytelling and world are chock full of quirk. The localization leans heavily into accents. The main adversaries all feel like caricatures, both rhetorically and visually. Your party has side chats about little flights of fancy. Every time you defeat a boss, you take their clothes. It’s weird, often endearingly so, but it establishes a tone to make sure you aren’t taking things too seriously. 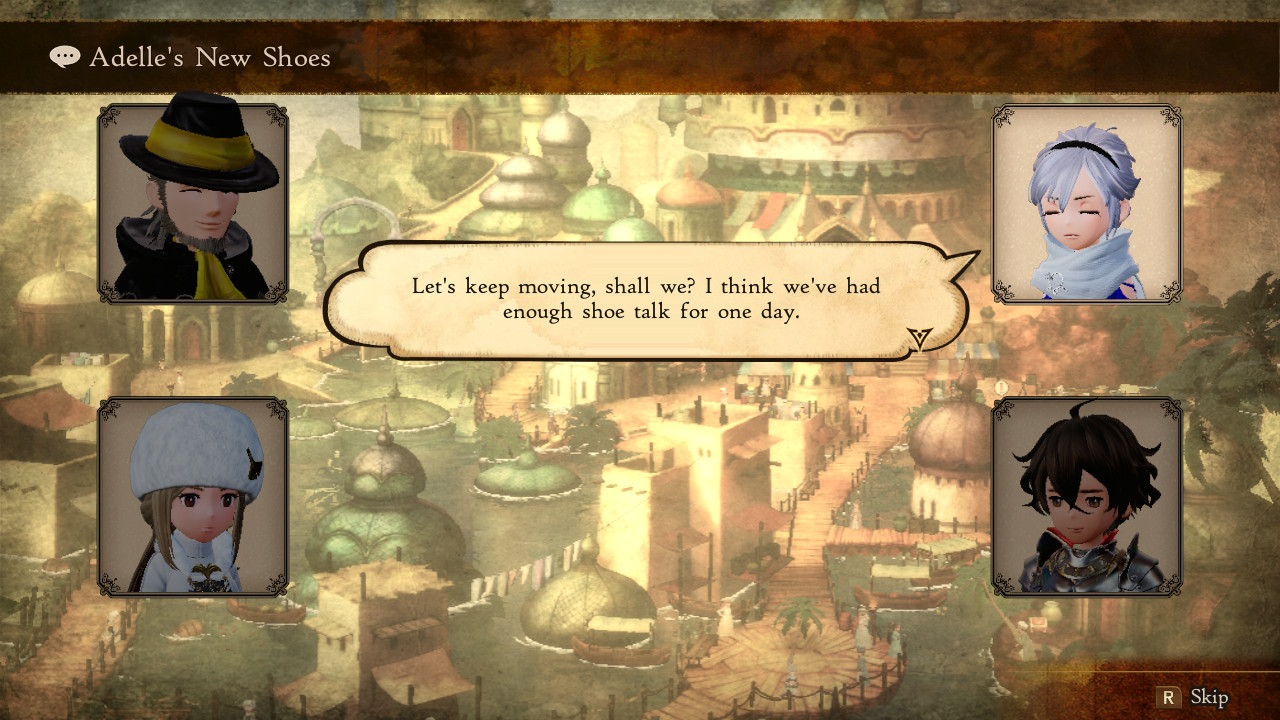 All this lines up with Bravely Default II’s ethos: to evoke nostalgia of games past. It wants to feel old, while not seeming dated. It wants to feel comfortable, while not losing your attention. Delighting in the tropes of decades of Final Fantasy, it wants to be simple and pleasant and warm.

Bravely Default II is available now on Nintendo Switch. Characters from the game were recently added as Spirits to Super Smash Bros. Ultimate.