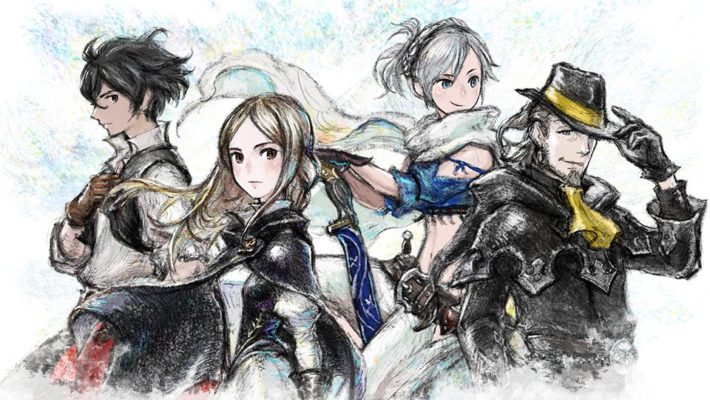 New Super Smash Bros Ultimate Spirits are on the way. The next SSBU Spirit Board event involves Bravely Default II. Between February 26, 2021 and March 3, 2021, people will be able to collect two Spirits from the game.

The two SSBU Bravely Default II Spirits are based on the RPG’s main characters. The Nintendo of Europe Twitter account shared official art of them. Once the event kicks off, people will be able to add the pairs to their roster. Seth and Gloria appear as one Spirit, while Adelle and Elvis appear as the other.

To celebrate its launch, two new spirits from #BravelyDefault II will arrive on the #SmashBrosUltimate Spirit Board this Friday! Challenge these Excillant spirits for five days from 26/02! pic.twitter.com/ytFoY7sl9d

The Japanese Twitter account offered a better look at both pairs. It offered screenshots showing what the Seth and Gloria and the Adelle and Elvis pairs look like. Seth and Gloria appear as a three-star Primary Spirit. You’ll get it from defeating a Mii Swordfighter. Adelle and Elvis show up as a two-star Support Spirit with the Critical-Health Stats ↑ ↑ ability. You earn it after fighting Robin. 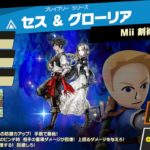 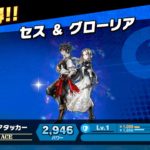 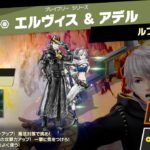 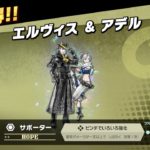