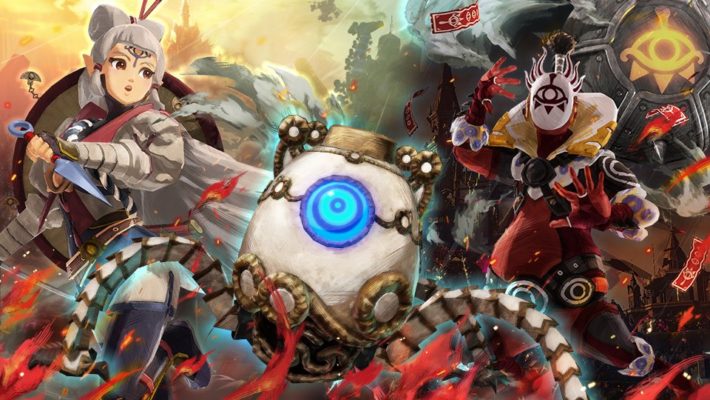 Nintendo’s Japanese Twitter account revealed new Super Smash Bros Ultimate Spirit Board will begin on January 8, 2021. This time, it’ll offer a chance to collect three new characters. If you show up during the five day event, you’ll have a chance to get three SSBU Hyrule Warriors: Age of Calamity Spirits.

Thanks to the Japanese SSBU account, we also already know the identities of the Age of Calamity Spirits and what they’re capable of. The two Primary Spirits are Impa and Master Kohga, while the Diminutive Guardian appears as a Support Spirit.

Impa is an Ace Spirit. As is fitting for someone with ninja-like skills, equipping her gives a player the Item Throw ↑ bonus. You need to fight a Sheik Spirit Battle to earn her. 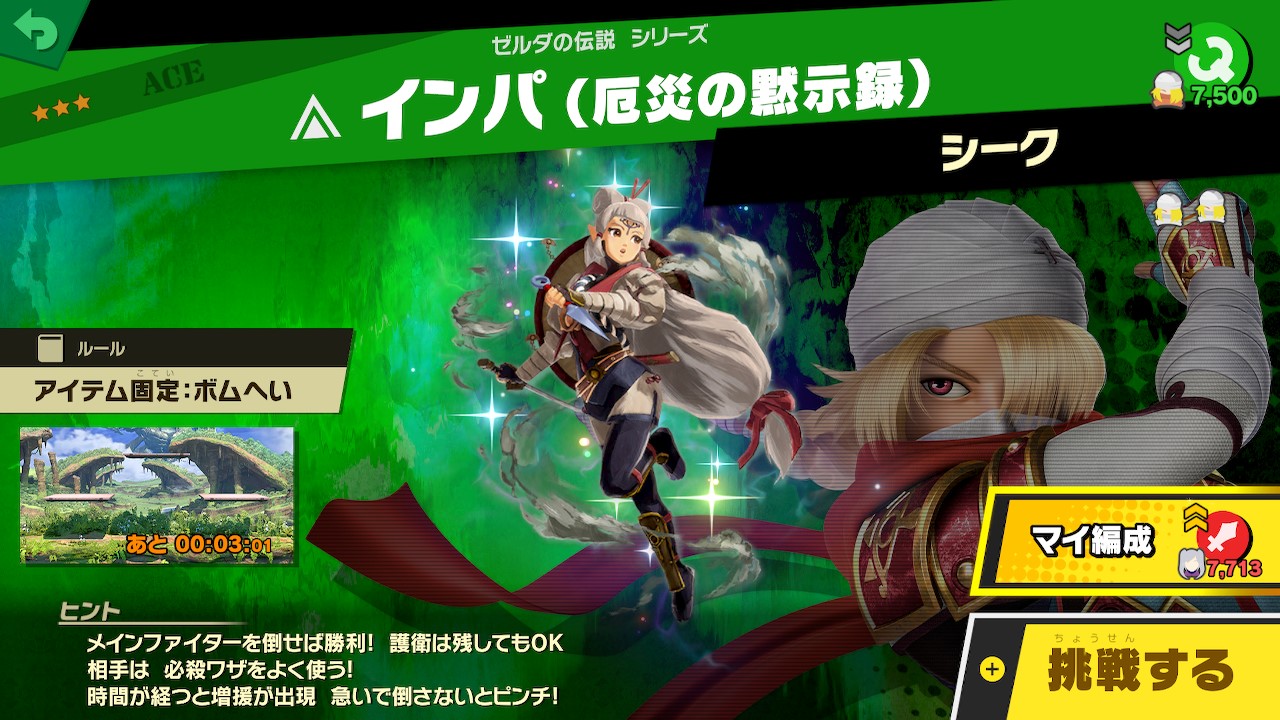 Master Kohga is an Advanced Spirit. If you have him equipped, you get the Weight ↑ bonus. His Spirit Battle fight involves King K. Rool. 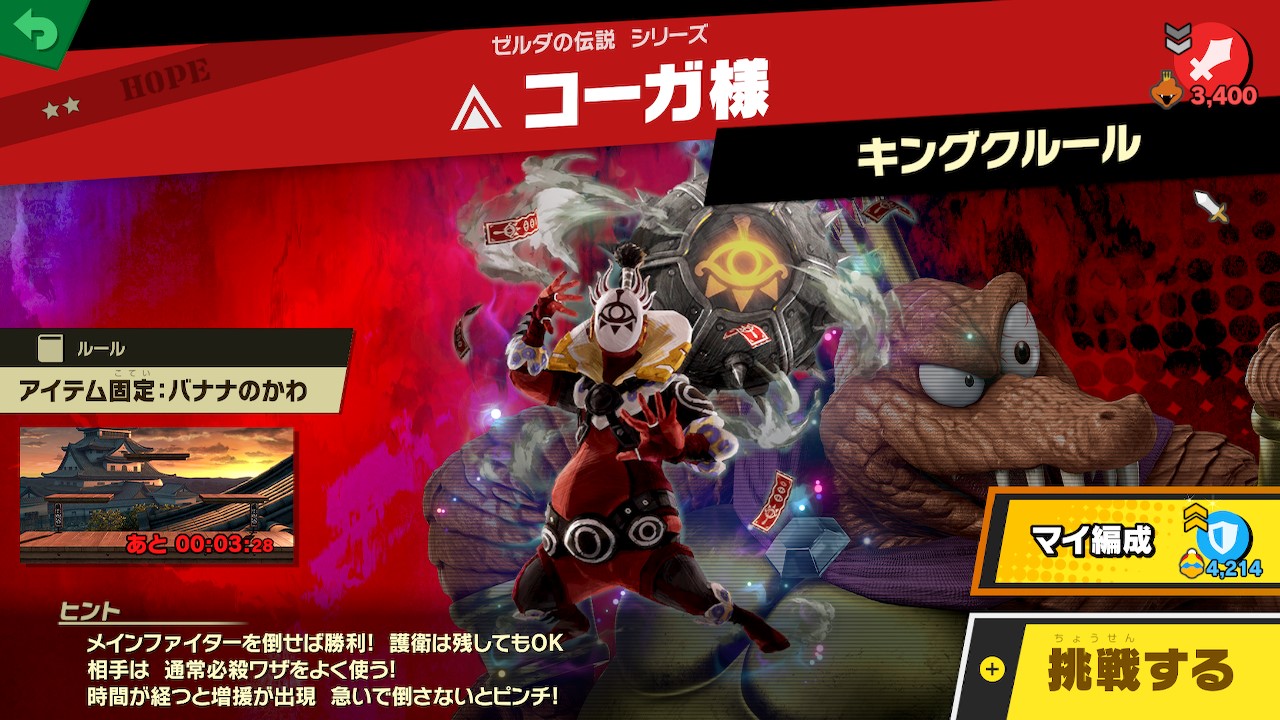 Diminutive Guardian is a Novice level Spirit. It has the Improved Escape skill. The Spirit Battle to get them involves R.O.B. 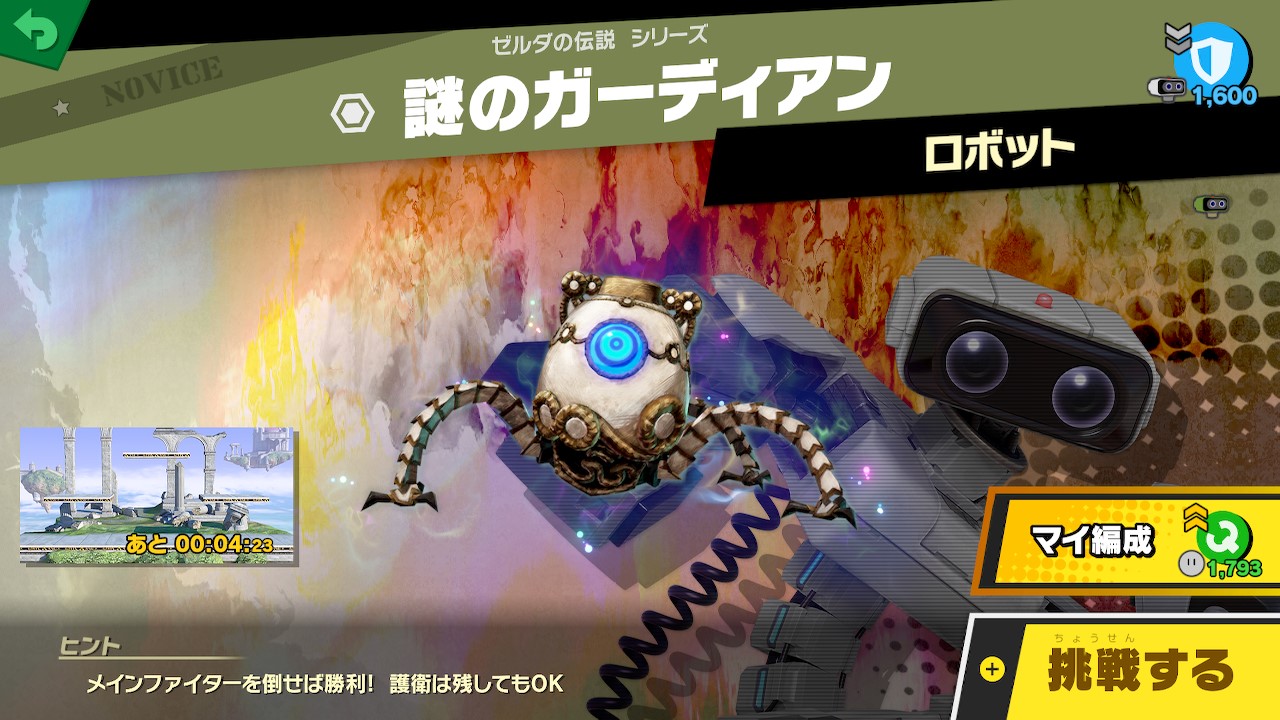 Both Super Smash Bros Ultimate and Hyrule Warriors: Age of Calamity are available for the Nintendo Switch worldwide. The SSBU Age of Calamity Spirits will show up January 8-13, 2021. If you miss the the event, then you will have to wait for a future patch to have an opportunity to collect them.