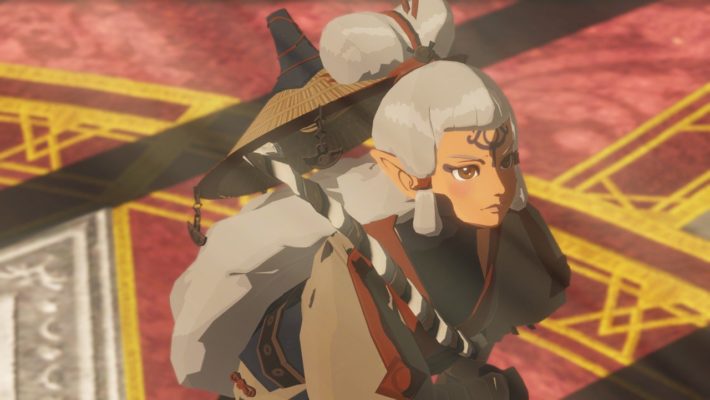 While its roster isn’t as large as the original Hyrule Warriors, Hyrule Warriors: Age of Calamity is a game where you have a pretty great selection of characters in front of you and they can genuinely play differently. But the thing is, it sometimes feels like you get some of your best characters right away. Granted, Link is a generally great all-round warrior, but Age of Calamity’s Impa is an incredible character who you get to have right away.

I mean, to begin with, Impa is great for general story reasons. She’s an intelligent warrior who is devoted to Zelda and her cause. She’s a respected individual. As an example that isn’t a spoiler, when trying to recruit Revali in one of the earliest campaign missions, there’s a bit of a squabble between him, Link, and your diminutive Guardian buddy. Impa is the one who correctly determines why the Guardian is upset and you could say helps defuse the situation. You can tell people respect her. And, because she is so close to Zelda, she appears during the tutorial. 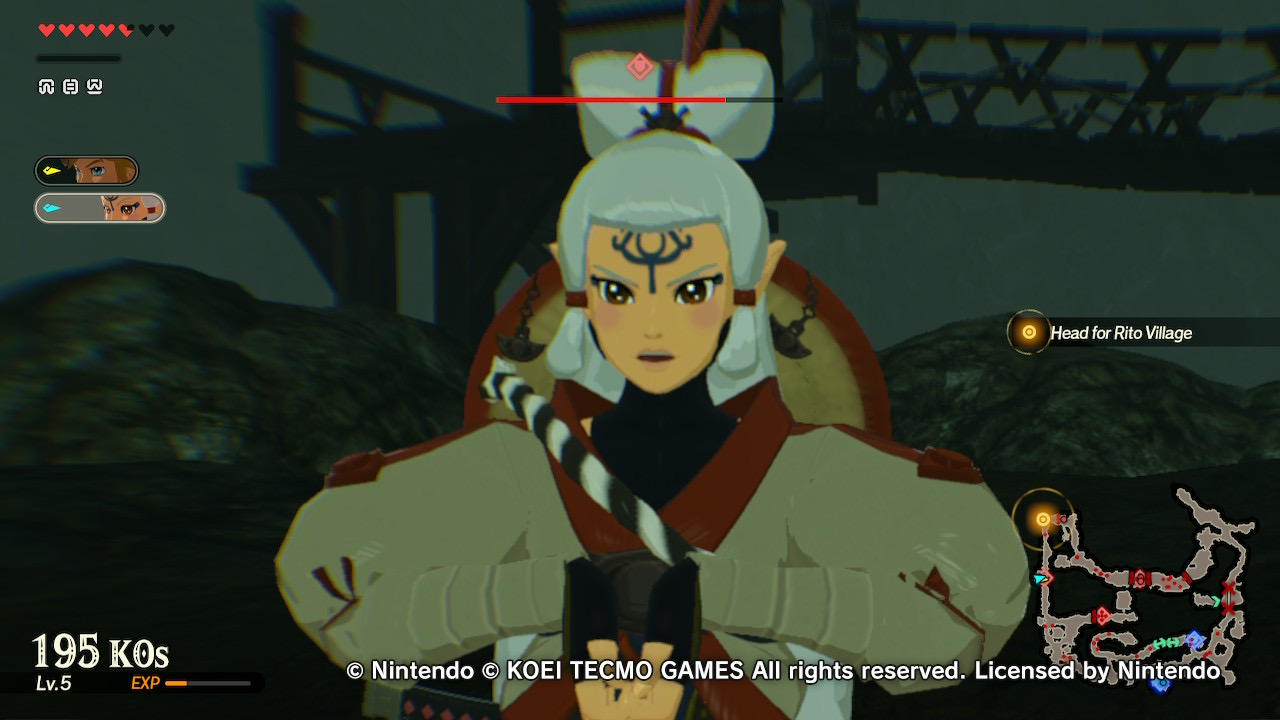 But what makes her even better is that she’s a character whose moveset perfectly suits the Musou formula. Hyrule Warriors: Age of Calamity is the sort of game that varies between pitting you against huge hordes of foes and placing you against one or two stronger characters… who might also be accompanied by a slew of minions. First all all, Impa is fast. While she’s not the best damage dealer if she’s alone and using her normal or strong attacks (without clones), she can more quickly cut through everyone. Which comes in handy when you are grinding for materials or trying to quickly accomplish small goals. She also can actually ride

Hyrule Warriors: Age of Calamity’s Impa is also designed in such a way that she can perfectly handle either a whole group of enemies or really hurt one larger enemy. It all comes down to her clones. If you’re cutting through large groups or trying to take over a base, marking enemies with the ZR trigger and repeatedly attacking with her heavy attack will constantly add clones around her. (She can have up to eight.) 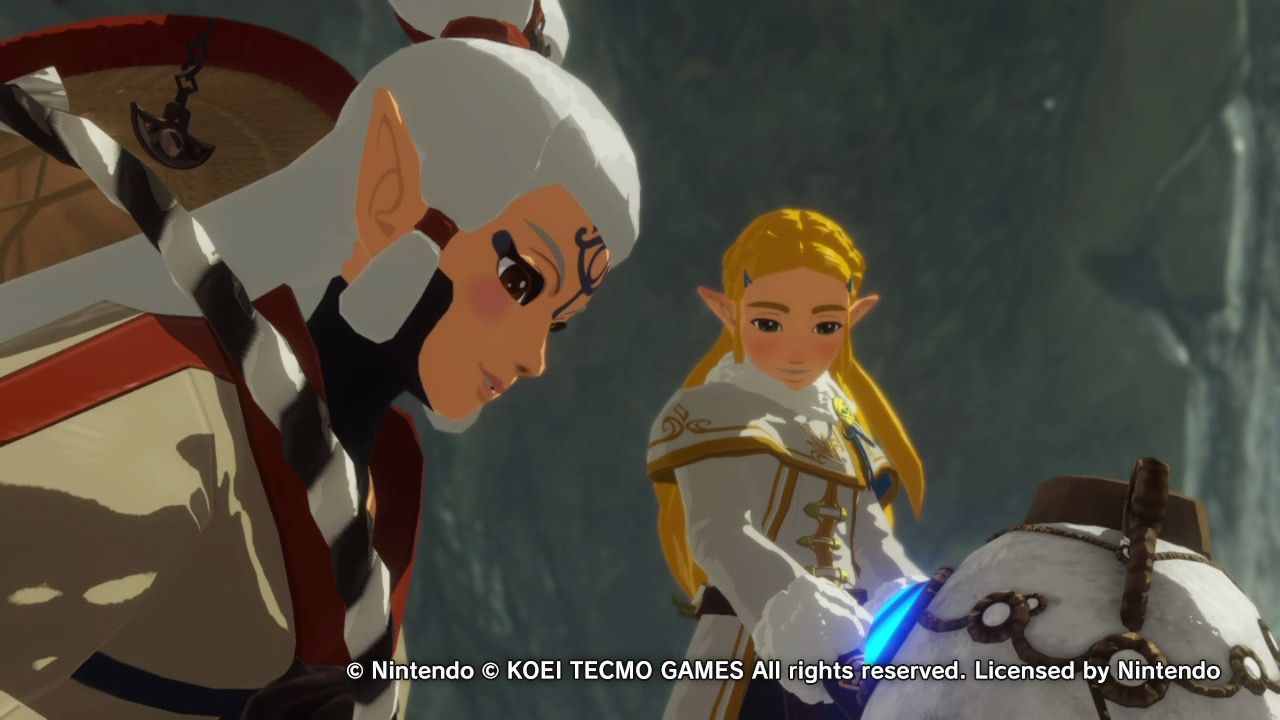 This also makes her great against larger enemies with minions. Essentially, you use the smaller enemies to keep her clone army numbers up. They don’t stick around forever, though you do have an indicator showing exactly how long they will appear before they disappear. This ensures you have extra help dealing damage to whittle away and expose a weak point. (The gathered seals also make her bombs for her special attack more powerful.)

The only real downside is, she isn’t at her best when you are going one-on-one versus a major foe. But even so, Hyrule Warriors: Age of Calamity’s Impa is amazing. She pays tribute to the character and shows us how even at a younger age, she would be someone you could count on and admire. Plus, her ability to become a one-person army is so well-suited to the nature of a Musou.

Hyrule Warriors: Age of Calamity is available for the Nintendo Switch.