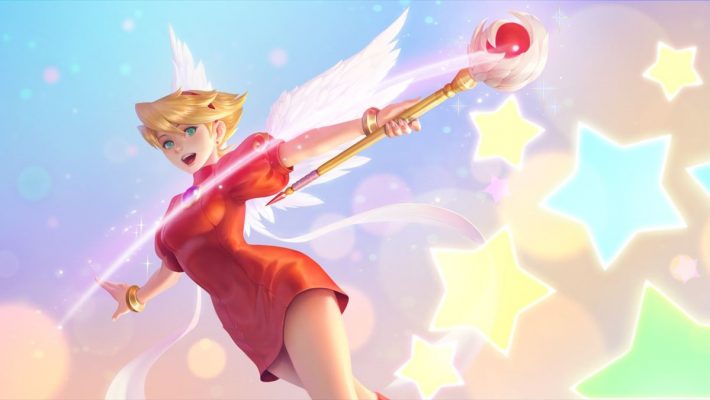 Nina, from Breath of Fire, won’t only make a cameo appearance as a card in Teppen. Gungho Online Interactive and Capcom revealed she’ll be a playable character too, in a way. As part of the game’s second anniversary, 2nd Anniversary Packs will be available to buy. The 2nd Anniversary Pack 1 gives people the Nina EX Jill Valentine skin, along with other skins and Secret Cards.

The announcement confirmed this first pack will contain Nina and seven other skins. In addition to the Nina skin for Jill, people could also get a Leopard-print Armor skin for Oichi, a Melynx Black skin for Felyne, a Shiba Inu skin for Amaterasu, and a White Dress skin for Ada Wong. Only the Nina skin is listed as an EX one, which means it changes the characters’ Hero Arts animations and names and background music. All skins can be found under the Cards’ Edit Deck section when acquired.

Here’s a look at all five of the 2nd Anniversary Pack 1 skins discussed. 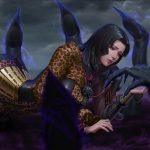 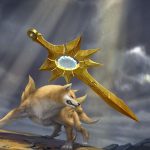 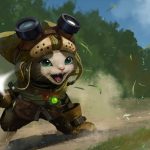 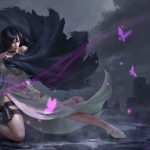 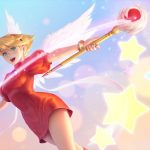 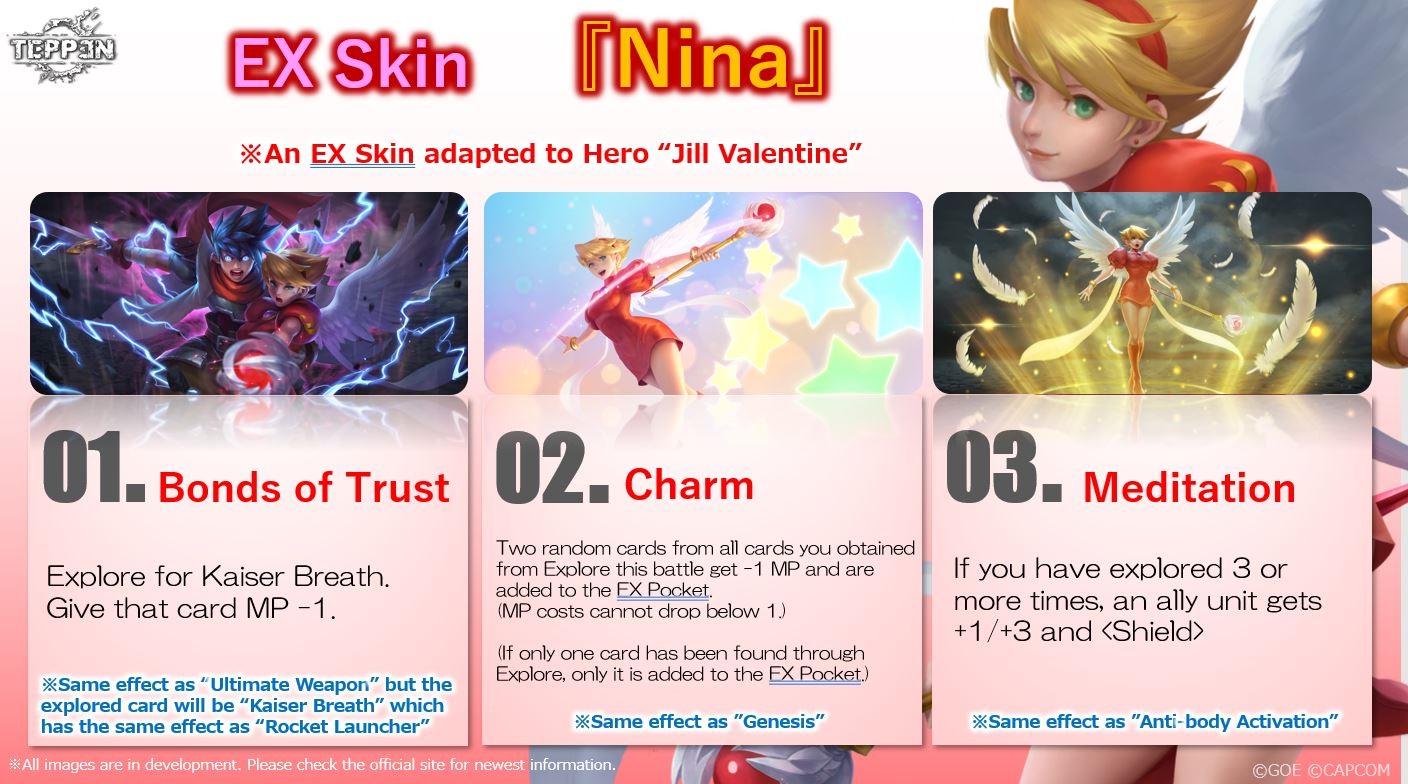 Teppen is available for mobile devices. The 2nd Anniversary Pack 1 that lets Teppen players “change” Jill Valentine into Nina will be available between July 4-20, 2021. A 2nd Anniversar Pack 2 will follow between July 20, 2021 and August 5, 2021. It will offer Secret Cards.