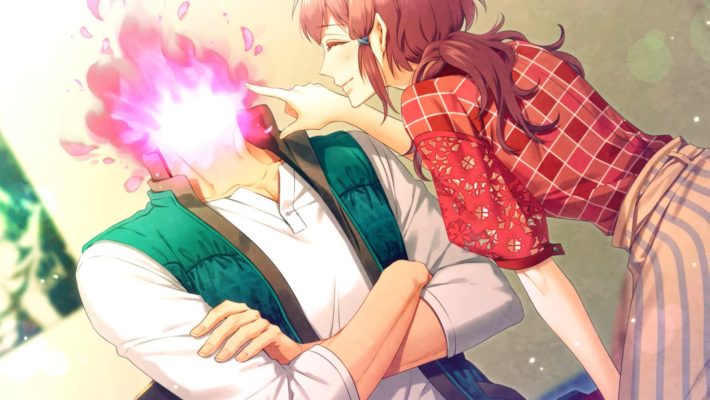 One of the many Aksys and Otomate Switch otome visual novels had a release date pinned down during NGPX 2020. Cafe Enchante Switch is on the way in a few months. Its doors will open to people eager to fall in love in November 2020. It originally had a tentative 2020 release window.

Aksys first announced Cafe Enchante Switch back in July 2019 at Anime Expo 2019. At the time, it hadn’t even appeared on the system in Japan yet. Your grandfather has passed on his cafe to you. However, its most frequent customers aren’t human. Each one is otherworldly, which means you have love interests who could be a fallen angel, a rather typical-looking demon, or a “headless” Dullahan.

To help set the stage a bit and introduce the characters, here is a Japanese trailer for the Cafe Enchante Switch game that offers a look at the bachelors Miser Rex, Canus Espada, Il Fado de Rie, Ignis Carbunculus, and Kaoru Rindo.

Cafe Enchante Switch will make its English debut in November 2020. It is immediately available on the system in Japan. Unlike many Otomate games that have appeared in English, this is an entirely new visual novel that made its debut on the Nintendo Switch.