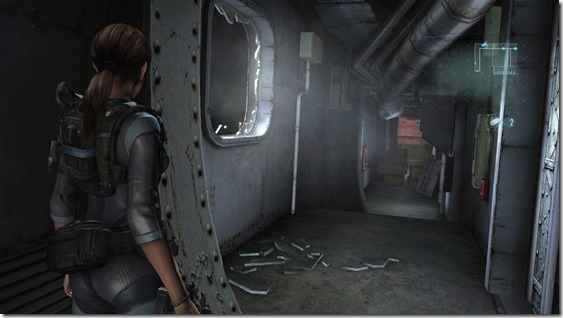 While Resident Evil: Revelations on PC and consoles and Dragon’s Dogma: Dark Arisen both enjoyed “solid sales,” Capcom say that both titles fell short of driving an increase in the company’s overall sales.

As part of their future plans, Capcom are focusing on restructuring their organization to focus more on internal development and a reduction in outsourced development work. In May, the company stated that the move wouldn’t lead to an increase in development costs.

News of Capcom’s drop in profits comes shortly after an announcement that the company was reorganizing its staff, which led to the resignation of its senior vice-president, Christian Svensson.

Capcom have not changed their financial forecast for the full fiscal year.