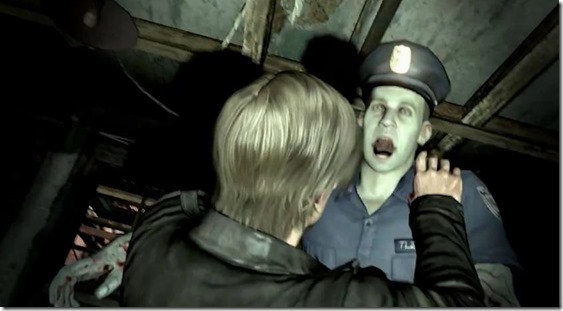 Faced with an increasingly competitive videogames market, Capcom have had to lower the sales forecasts yet again for two of their major titles—Resident Evil 6 and DmC Devil May Cry. Here are their new estimates of how many copies they’ve moved as of March 31st, 2013:

In light of these events, Capcom have attempted to figure out just what has led to their games not meeting their sales targets. Here are the conclusions they’ve arrived at:

Capcom’s countermeasures to these issues are as follows:

2. Raising the quality of their games, moving more development in-house:

Capcom have reported a 7.2 billion yen “special loss” resulting from re-evaluating in-development titles that they feel are not in line with current market conditions and taking the appropriate measures against them.

Capcom’s major titles for the year ahead are Lost Planet 3, Resident Evil Revelations on PC/consoles, and Monster Hunter 4. The publisher also mentions other unspecified major titles, which will presumably be revealed at a later date.