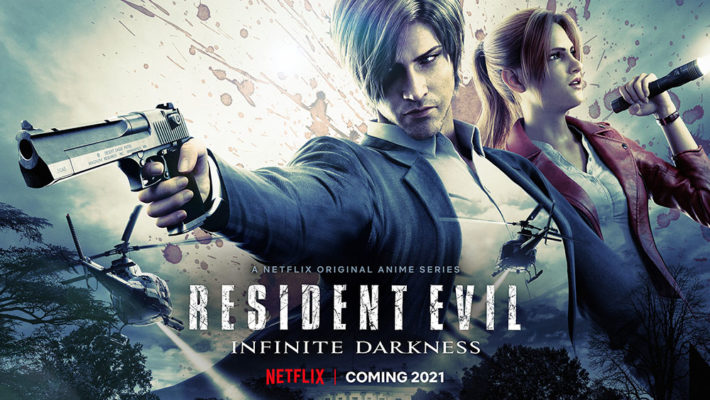 New story details reveal that the series will be set in 2006, following a hacking incident at the White House. While federal agent Leon is investigating the incident, it is attacked by a horde of zombies. A day after dispatching the horde, he bumps into Claire, who is there to construct a welfare facility. Claire is also investigating a strange drawing she received from a child refugee suffering from a viral infection abroad. The story follows the characters as they uncover the mystery behind the two outbreaks. 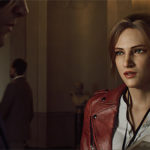 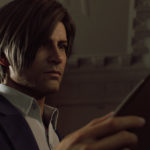 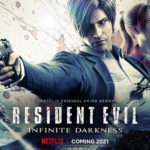 Leon will be voiced by Nick Apostolides, while Claire will be played by Stephanie Panisello. Both of them voiced the characters in Resident Evil 2: Remake. As stated in the previous announcement back in October 2020, the series will be supervised by Capcom’s Hiroyuki Kobayashi, who also oversaw the production of many other Resident Evil titles. Leading production is TMS Entertainment, which produced Lupin III: The First. Kei Miyamoto (Resident Evil: Vendetta) will be supervising the 3DCG animation.

Finally, Resident Evil: Infinite Darkness will appear at Anime Japan 2021 during Netflix’s timeslot. Anime Japan will be held on March 27, 2021, and the Resident Evil presentation will be from 9:45am to 10:20am Japan Standard Time. The event will be livestreamed on the Anime Japan official webpage.

Resident Evil Infinite Darkness will be available to exclusively through Netflix in 2021.