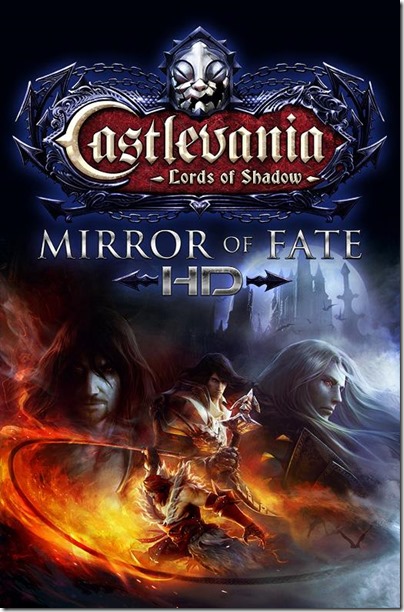 Castlevania: Lords of Shadow – Mirror of Fate HD will be available on October 31st on Xbox Live and PlayStation Network. Cox has stated over Twitter that there are no plans for a Wii U or PlayStation Vita version of the game.

Additionally, a while ago, Play-Asia began listing a Castlevania: Lords of Shadow (The Collection) game box, which will include the first Lords of Shadow game with its DLC, the Mirror of Fate HD port, and a demo for Lords of Shadow 2. Konami have not confirmed this bundle yet.