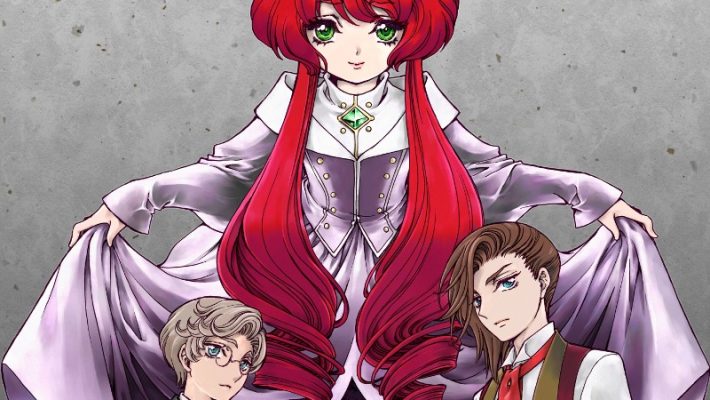 CLAMP is currently working with Netflix and Wit Studio on a brand-new anime project based on Grimms’ Fairy Tales. Netflix revealed this project through its Japanese official anime account at the 2021 Annecy International Animation Film Festival.

This new anime show will deliver elements of suspense and horror based on Jacob and Wilhelm Grimm’s collection of fairy tales. CLAMP and Netflix will reveal more details on this Grimms’ Fairy Tales anime project, including the final title, at a later date.

CLAMP’s new project was one of the anime titles revealed by Netflix at the Annecy International Animation Film Festival 2021. It announced a total of 4 titles at the event, which also included an anime adaptation of Mark Millar’s Supercrooks by Bones.

Netflix has been working with many other anime creators to bring their titles to the platforms. CLAMP’s prior anime titles, such as Cardcaptor Sakura and Code Geass: Lelouch of the Rebellion, are already available on Netflix. It also worked with Sunrise, the studio that worked on the Code Geass series, to bring the Mobile Suit Gundam Hathaway movie to the platform for exclusive worldwide viewing.

The new Grimms’ Fairy Tales anime project from CLAMP and Wit Studio will be available on Netflix.