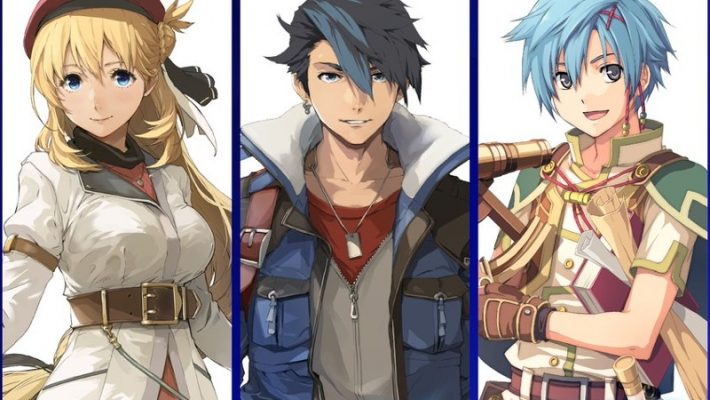 Clouded Leopard Entertainment will hold a “Falcom X CLE Asia Live” livestream on May 28, 2021, at 9pm JST (5am PT/8am ET). The Asian game publisher will promote Nihon Falcom’s games for the region during the stream, including the upcoming new titles like The Legend of Heroes: Kuro no Kiseki and Nayuta no Kiseki: Kai.

Nihon Falcom’s president Toshihiro Kondo will also be present in this multi-language stream. It will be available on Clouded Leopard’s YouTube channel in Japanese, Korean, and Chinese languages.

Clouded Leopard is a Japanese game publisher that has been releasing well-known Japanese console games in Asia. It worked closely with Nihon Falcom to release Chinese and Korean versions of the Trails of Cold Steel tetralogy and Hajimari no Kiseki. However, it also occasionally added English subtitles on several other titles, such as Onee Chanbara Origin and Wing of Darkness.

Nihon Falcom will publish the action RPG Nayuta no Kiseki: Kai for the PlayStation 4 in Japan on June 24, 2021. The Japanese company is also currently working on The Legend of Heroes: Kuro no Kiseki. The latest RPG in the Kiseki (Trails) series will be released in 2021 in Japan and feature brand-new characters, such as Van Arkride and Risette Twinings. Clouded Leopard will release the Korean and Chinese language versions of both games in Asia.