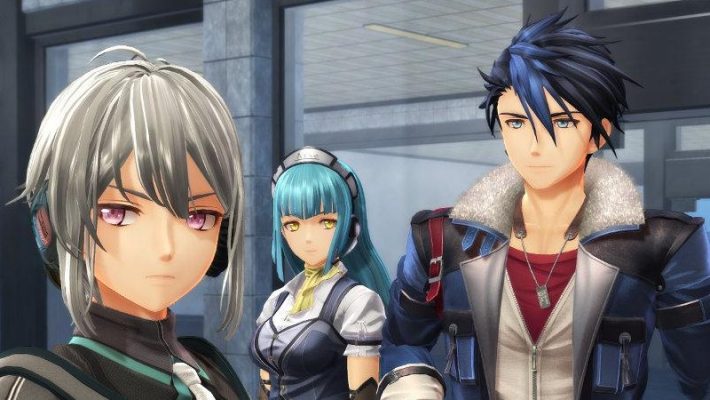 Nihon Falcom has revealed more new details for The Legend of Heroes: Kuro no Kiseki. It introduced two new characters — Risette Twinings and Quatre Salision — who will join Van Arkride’s party in Kuro no Kiseki. The company also revealed the Xipha Orbment system to determine combat stats and magic arts that each character can use in battles. [Thanks, 4Gamer!] 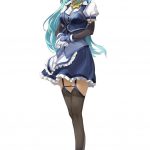 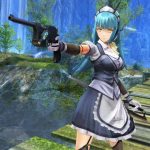 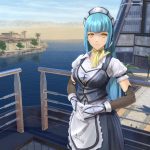 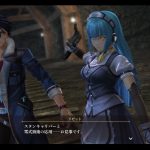 Risette Twinings is a 20-year-old woman working as a service concierge in Marduk Total Security Company. She is accompanying Van Arkride to regularly check on his weapon and Mare, a Xipha Hollow Core exclusively provided to him by her company.

In Kuro no Kiseki, Risette not only has a graceful appearance. She also the ability to deal with matters politely, a sense of humor, and a superhuman combat level that exceeds even first-rate hunters. Additionally, she will fight with a handgun and blade gear. 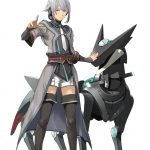 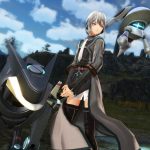 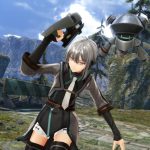 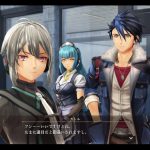 Quatre Salision is a 15-year-old researcher undertaking a master’s course at the Bazel College of Science. Although he specializes in developing and operating AI drones, he also works as an assistant in other engineering laboratories. He doesn’t like it when other people mistake his gender.

A certain event in Quatre’s childhood made him adopted by LaToya Hamilton, one of the three pupils of Professor C. Epstein. Quatre grew to adore LaToya like his real grandmother, and he aspires to become a researcher like her. He will fight with a pulse gun during battles while being accompanied by FIO and XEROS, two AI drones manufactured by the Verne Industrial Company. 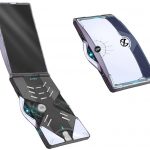 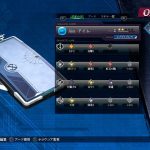 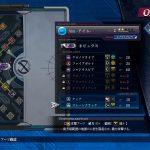 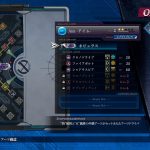 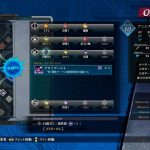 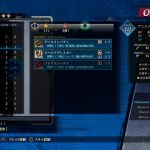 Nihon Falcom also introduced Kuro no Kiseki‘s Orbment system that will use a new sixth-generation Orbment device called Xipha (eXternal Interface for Post Human Activation). The device is comprised of a Hollow Core, an Arts Driver, and multiple Quartz Lines.

An Arts Driver will come with several preset Arts and a few Custom Slots where the player can insert any other Arts of their own liking. While the player can also insert any Quartz into each of the four Lines — Weapon, Shield, Drive, and Extra — reaching specific elemental values will activate Shard Skills that provide further buffs.

The Hollow Core is the most important part, as it determines the device’s overall quality. Each Core will come with a voiced AI that can interact with the user. Cores of better quality will have more sophisticated AI. A Hollow Core can also be leveled up by having the user gain experience from battles. As the Core level goes up, it will improve the user’s Arts-related stats and unlock more Arts in the Driver.

Nihon Falcom will release The Legend of Heroes: Kuro no Kiseki in 2021 in Japan. It has yet to announce platforms for this upcoming new title.