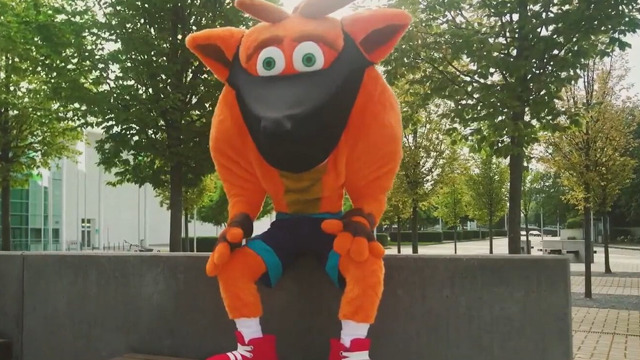 Toys for Bob announced Crash Bandicoot 4 Flashback Levels during gamescom Opening Nigh Live 2020. What does that entail exactly? These Flashback Levels will offer new, more challenging content for fans of the platformer series.

Also, as the name suggests, these levels are what you might expect them to be; they’re flashbacks. The events of these flashback tapes take place before the first Crash Bandicoot game. You’ll collect Flashback Tapes as you play. The catch is, you have to collect them without dying to unlock those puzzle rooms.

Additionally, a neat little trailer was uploaded to celebrate Crash’s appearance at gamescom. You can watch the video below:

🤔 was wondering where everyone was…till 🤖 showed up! #gamescom2020 @gamescom pic.twitter.com/KMkoY6126t

Outside of the inclusion of Flashback levels in Crash Bandicoot 4, series antagonist Dingodile will join the roster of playable characters. (Dr. Cortex will also be playable at parts.)

Crash Bandicoot 4: It’s About Time will come to the PlayStation 4 and Xbox One on October 2, 2020.