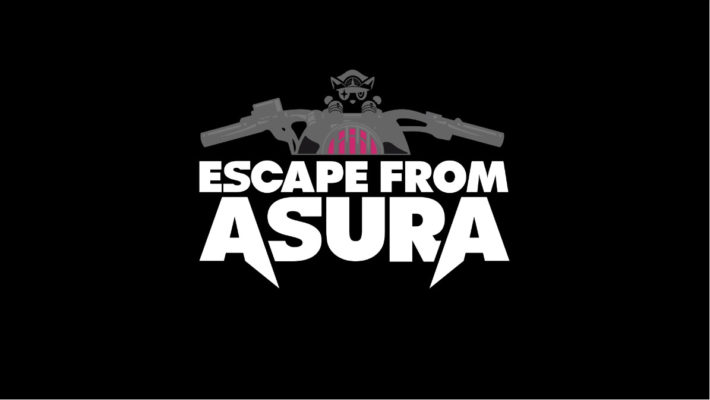 Today on New Game Plus Expo, Mikage LLC and Aksys teamed up to reveal that they are bringing Criminal Girls X Westwards as Escape from Asura. The game will release on PlayStation 4 and Nintendo Switch in 2021. A short trailer was shown on the livestream, revealing one of the 24 Criminal Girls, Nana, with her 3D model.

For those unfamiliar with Criminal Girls X, the title was announced last year as an upcoming free-to-play game for mobiles, Nintendo Switch, and PlayStation 4. However, the game later got a crowdfunding campaign to create a singleplayer version, which succeeded. The game is currently projected for August 2020 release in Japan.

Back in December 2019, Mikage and Aksys announced that they were working on an “original overseas version Mikage Project (Tentative).” Their description of the game included that it will support VR, which was previously confirmed for Criminal Girls X. Currently, it’s unknown as to if Escape from Asura is just a Western version of Criminal Girls X, especially as the game is missing the Criminal Girls series name. However, it is possibly based on the single player iteration of the game, a mobile version hasn’t been announced for the West.

Escape from Asura will release for PlayStation 4 and Nintendo Switch via the eShop in 2021.