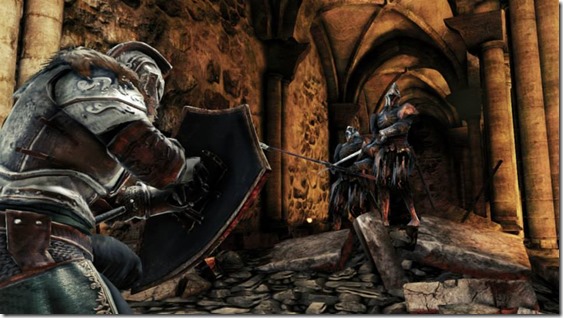 Dark Souls II won’t be released until March 2014, but PlayStation 3 owners will be able to try the game out in a closed beta-test this fall, Namco Bandai have announced.

Starting October 5th, PlayStation 3 users will be able to begin playing the beta in both North America and Europe. News regarding registration will be available starting September 25th on the Dark Souls Facebook page.

Namco promise “unrelenting difficulty” in the beta, which will allow you to explore an entirely new area from the game.

The full version of Dark Souls II will be available March 2014 for PC, Xbox 360 and PlayStation 3.