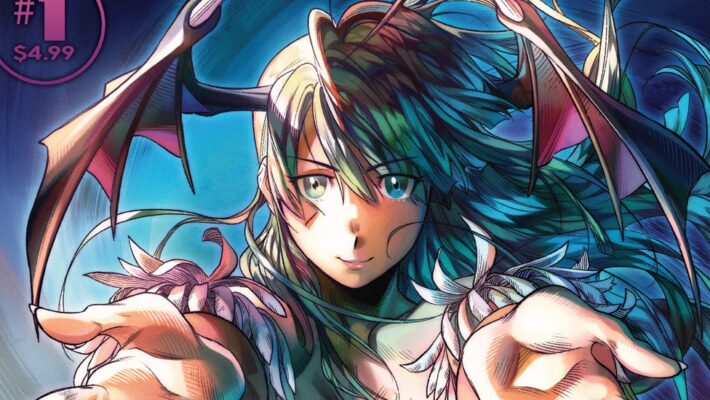 People will get a chance to follow Morrigan from Darkstalkers on a new adventure. Udon Entertainment announced a new series starring the succubus. On March 30, 2022, Darkstalkers Morrigan issue one will appear. Pre-orders for it will begin in January 2022.

In her new adventure, Morrigan is responsible for her home being threatened. Which means she also takes charge when it comes to setting things right. The series and cover announcement only shows her. No other members of the Darkstalkers cast were mentioned. However, Udon did note that the story will include “ a character never previously revealed in UDON’s Darkstalkers comics.”

Here’s a picture of the full Darkstalkers Morrigan 1 comic cover. 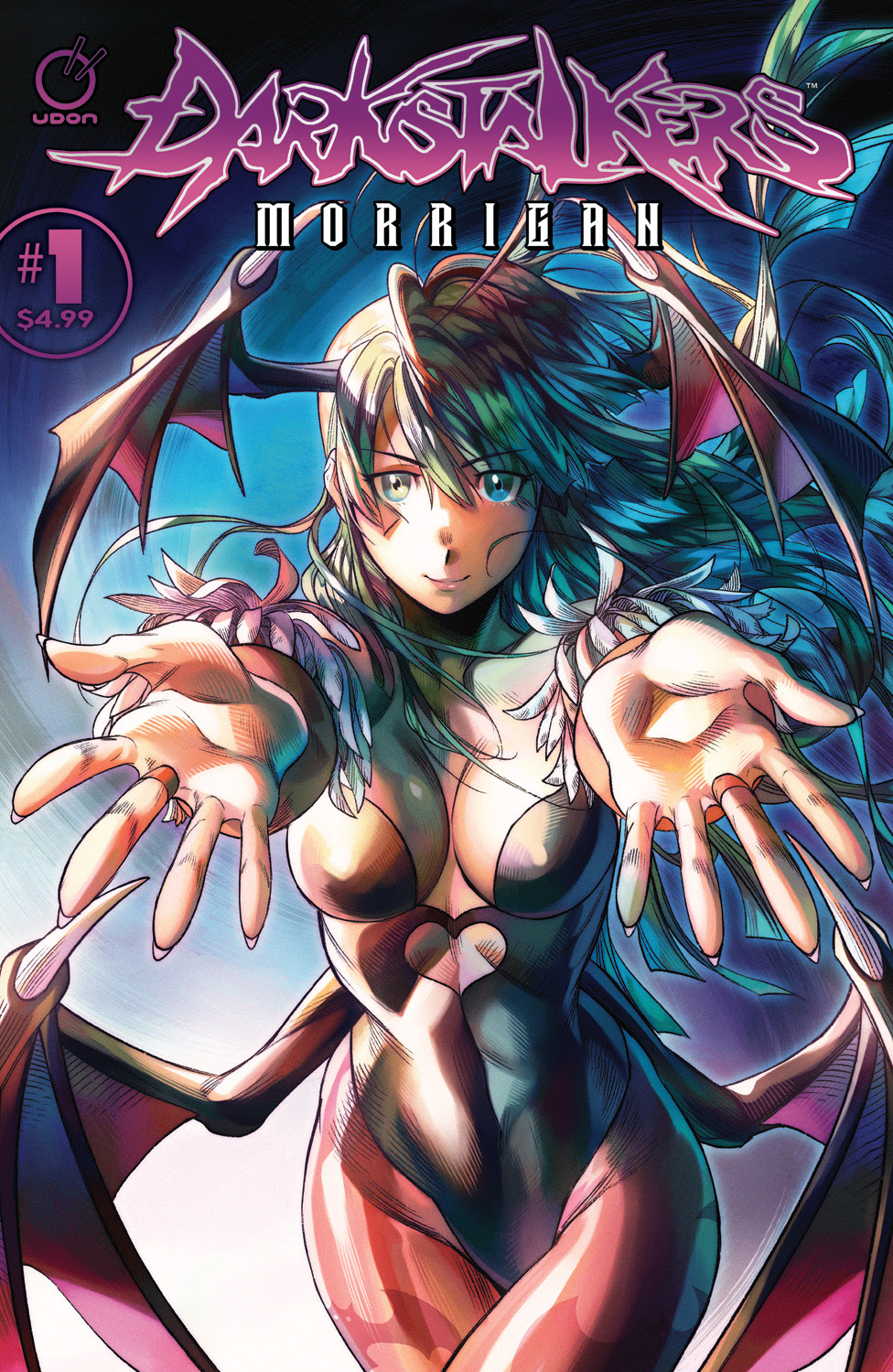 The first issue of the Darkstalkers Morrigan comic will appear on March 30, 2022. In other Morrigan news, a Kotobukiya Bishojo figure of her will ship between April and June 2022.