The Dead or Alive 6 x Gust collaboration aims to bring popular costumes from series such as Atelier into the fighter. We learned last November that a new costume based on Atelier Ryza is in development for Dead or Alive 6.

During the livestream, they revealed that starting February, Dead or Alive 6 gets costumes of Ryza, Klaudia, and Lila from Atelier Ryza: Ever Darkness & the Secret Hideout.

We also got a peek at some Ryza costume booty at around the 38:13 mark of the video. Unfortunately, we’ll have to wait a little longer for a better look.

Next up, Dead or Alive Xtreme: Venus Vacation Atelier Ryza collaboration event starts January 29 and ends February 6, 2020. Players can get a chance at getting Ryza’s outfit through the gacha during this period with the usual free x10 roll for the first try.

During the event, you’ll gather “Ingredients” by exchanging coins and daily bonuses. 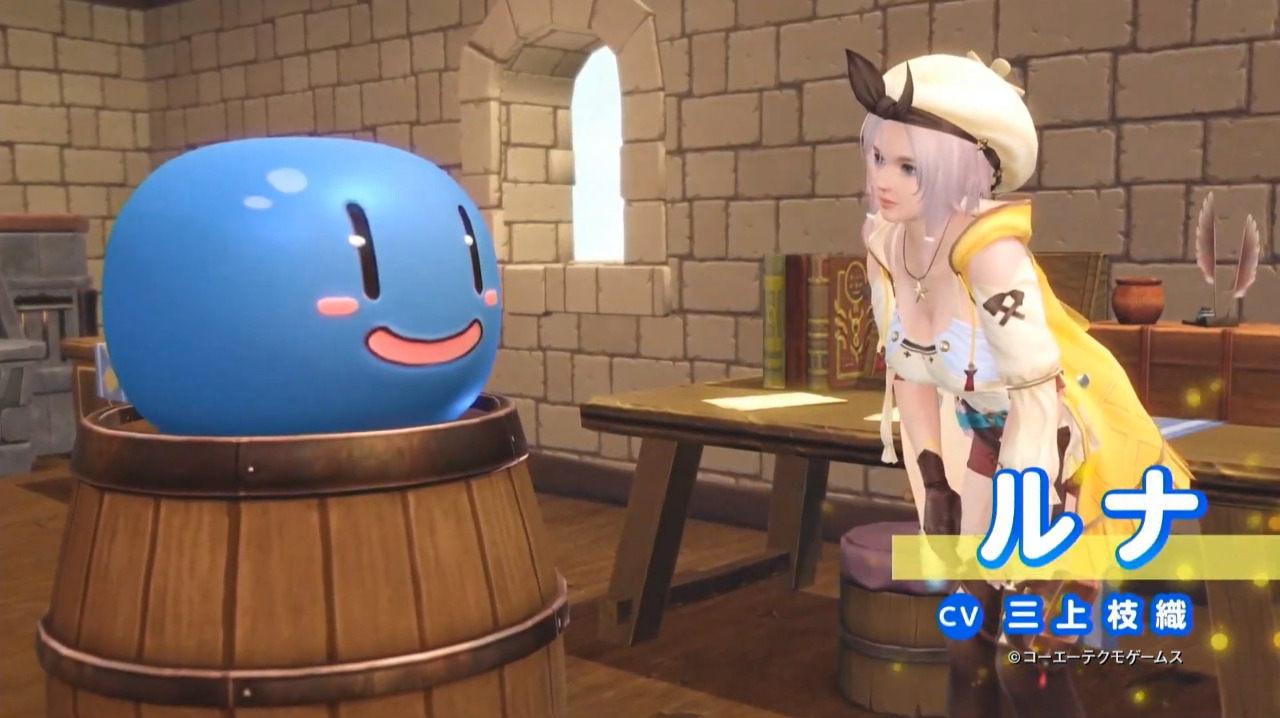 By collecting the collaboration items, you can make the Owner Room into your very own atelier. 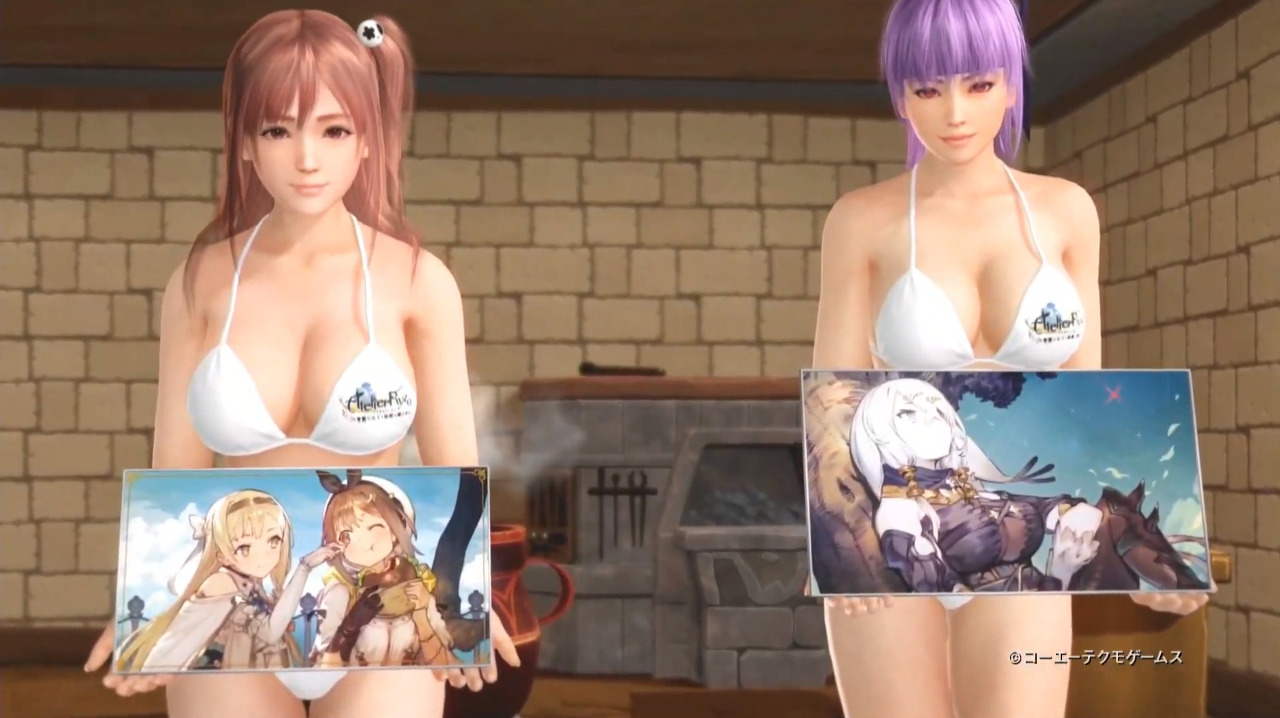 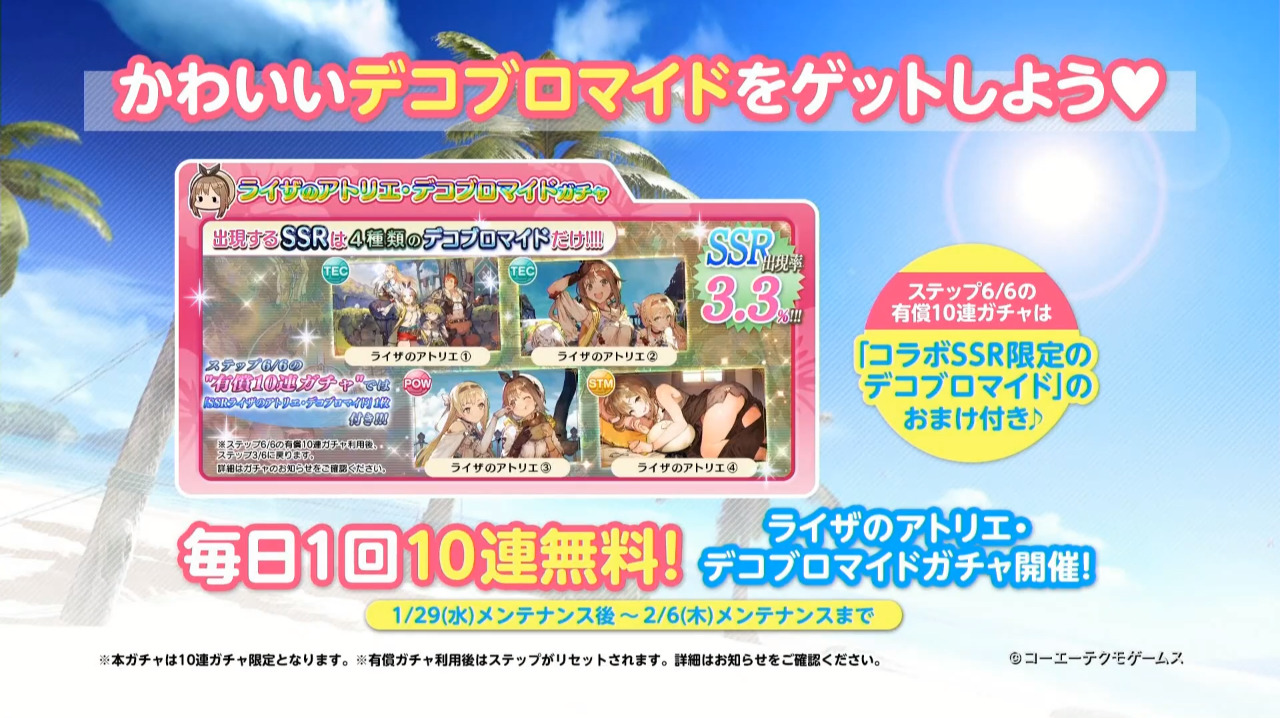 You can also get four SSR Deco Bromides exclusive to the collaboration event.