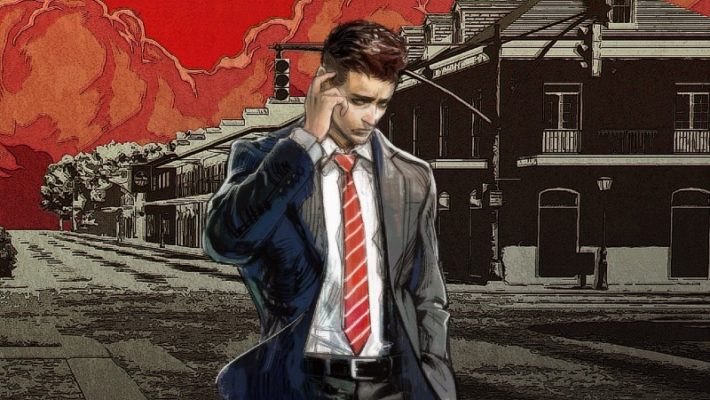 Deadly Premonition 2 has been a controversial release, perhaps even more so than expected. Most of the post-launch chatter has been about the game’s unstable frame rate, but another aspect of it has garnered attention as well. There’s a transgender character in the game, and many in the gaming community (especially, you know, trans folks) have taken issue with the way that character is depicted. Chief among the issues is the scenario’s constant “deadnaming,” a phrase that means referring to a trans person by their pre-transition name. Hidetaka “Swery” Suehiro has been responsive to a lot of the criticism shared online, issued an apology, and promised to take action regarding this particular matter.

Good morning everyone.
I need to tell you about my apologies about DP2.
So I wrote message by myself with Google-sensei.
Please forgive my poor english skills.

In his statement, Swery noted that he was told the way the trans character was written was harmful to people living that experience, and that it wasn’t his intention. Going a step further, Swery stated the scenes will be “sanity checked” (note: Swery said he used Google for the statement, so we’re sure that phrasing is Google’s fault) and that he will rewrite them as soon as possible afterwards.

We’ve seen plenty of apologies for problematic actions or content in the industry, but it isn’t often we see a promise to rewrite part of a story. Hopefully we’ll get more information soon, and props to Swery for putting his money where his mouth is.

Deadly Premonition 2  is available now for the Nintendo Switch.