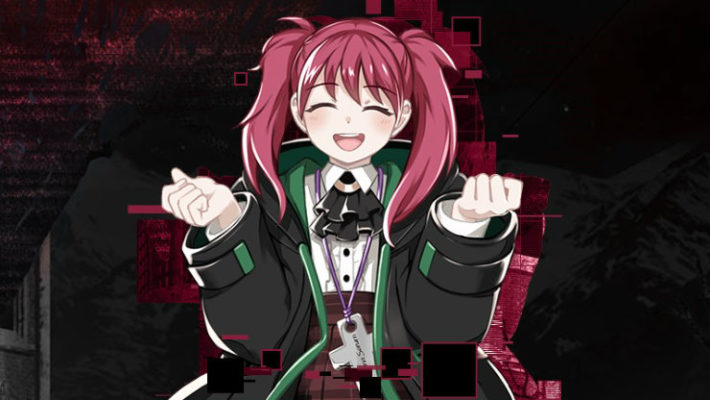 2020 has been a year filled with delays. However, there is one game that won’t be pushed back. Rather, one version is being bumped up. Idea Factory International announced the new worldwide Death end re;Quest 2 Steam release date is August 18, 2020.

This means people will have a chance to get the game one week early on PCs. Previously, the Death end re;Quest 2 Steam release date was August 25, 2020, which would have been the same as the North American PlayStation 4 release.

Death end re;Quest 2 will come to PCs worldwide on August 18, 2020 via Steam in English, Japanese, and both Simplified and Traditional Chinese. The PlayStation 4 version is immediately available in Japan and will come to the system in North America on August 25, 2020 and in Europe on August 28, 2020. Also, in case you missed it, an unusual video related to the Death end re;Quest series that talked about the Wings of Sagami and the town of La Choara appeared online.