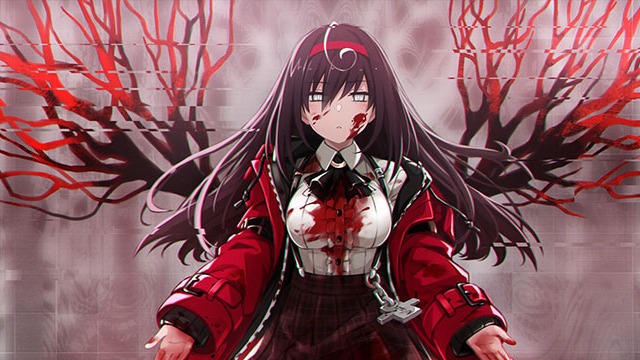 Compile Heart revealed that the Nintendo Switch version of Death end re;Quest 2 will release on August 19, 2021 in Japan. It will come with twenty-eight pieces of DLC. These will include add-ons that allow players to access the strongest weapons at the start of the game. A specific release window has yet to be revealed for the North American and European versions of the Switch port. However, it will debut sometime in 2022 for international audiences. [Thanks, Famitsu!]

Players will be able to access the twenty-eight different DLC items through the “Extra Content” menu on the starting screen. Outside of the mentioned add-ons that will allow players to access the strongest weapons, further details regarding the other extras have yet to be revealed. More information regarding these features will be revealed through the official Compile Heart Twitter account.