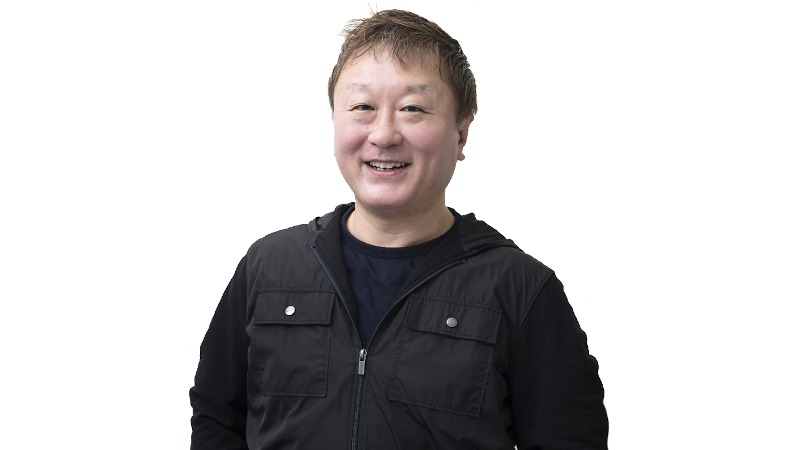 Yoshinori Ono will be part of the massive transfer when Aniplex establishes a new subsidiary company based on DelightWorks’ game development division in Spring 2022. The current president and COO of DelightWorks confirmed his status on a new blog post.

At the same time, DelightWorks also opened a new recruitment website. The company is mostly looking to hire game-related staff members, such as producers, artists, planners, and IT engineers. On his Twitter account, Ono confirmed that all staff members from the new recruitment will join the transfer to Aniplex’s new subsidiary in Spring 2022.

Aniplex announced its acquisition of DelightWorks’ game development division on December 15, 2021. On the same day, DelightWorks published its own press release with a message from Yoshinori Ono. The company’s current COO expressed his hopes for more challenging opportunities in creating new games. In his latest blog post, Ono also revealed that he has been playing Devolver Digital’s Inscryption, streamed from PC to his mobile device.

This transfer will mark another turning point in Yoshinori Ono’s career. Though previously known as the executive producer of the Street Fighter series, he left Capcom in August 2020 after working with the company for almost thirty years. He later became the president and COO of DelightWorks—best known for its Fate/Grand Order development team—in May 2021.