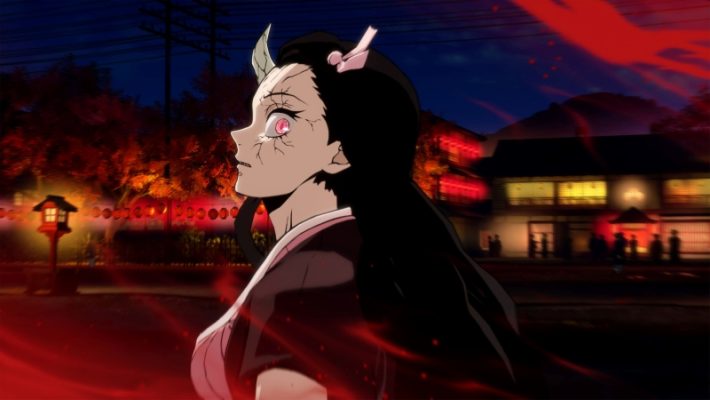 The latest round of Demon Slayer: The Hinokami Chronicles DLC is live, and adds a new character to the playable roster. As previously announced, the next character pack unlocks Nezuko Kamado in her Advanced Demon Form. Sega’s also got a free add-on for all players, adding Group Match mode to online play.

The new Demon Slayer: The Hinokami Chronicles DLC is headed by Nezuko Kamado (Advanced Demon Form). She’s the second of seven planned character additions, following Tengen Uzui in July 2022. Nezuko is Tanjiro’s younger sister, and was transformed into a demon. Her Advanced Demon Form shows her when she’s fully awakened to her demonic nature. Rather than the more childlike form she retains most times, Advanced Demon Form Nezuko has the height and bodily proportions of an adult. She’s also got the strength of a high-level demon, growing a single horn on her forehead and sporting a vine-like pattern on her limbs and torso. In the Demon Slayer: Kimetsu no Yaiba manga and anime series, she first adopted her Advanced Demon Form during the Entertainment District story arc. She transformed as she battled the demon Daki alongside her brother.

The Hinokami Chronicles DLC also brings with it a free update adding Group Matches to the game’s online mode. Using Group Matches, up to eight players can gather in a single lobby to fight each other. Two players will fight, while the others spectate. Public rooms, room hosting, and rooms with friends can be set up.

Demon Slayer: The Hinokami Chronicles is available on Nintendo Switch, PS4, PS5, Xbox Series X|S, Xbox One, and PC. The Nezuko (Advanced Demon Form) character pack can be purchased separately, or as part of the Character Pass Bundle. The Group Matches update (version 1.50) is free to all players. Check out Siliconera’s official review.