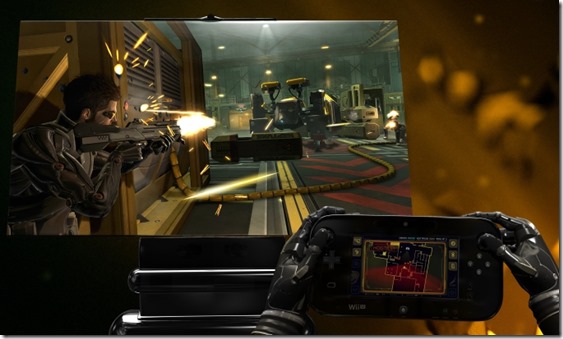 Square Enix have officially announced Deus Ex: Human Revolution – The Director’s Cut for Wii U. The Wii U version of the game will contain platform-specific features such as touch screen hacking, interactive map editing, augmented sniping, grenade throwbacks and other enhancements.

The game will also feature “in-depth Miiverse integration” according to Square, and will also contain developer commentaries and in-game guides, along with overhauled boss fights, refined game balance, improved AI and visual improvements as well. Square haven’t detailed just what changes have been made to the boss fights yet.

Finally, Deus Ex: Human Revolution – The Director’s Cut will also include Tong’s Rescue Mission and the Missing Link DLC chapter, which Square say have been “integrated seamlessly into the narrative flow” of the game. 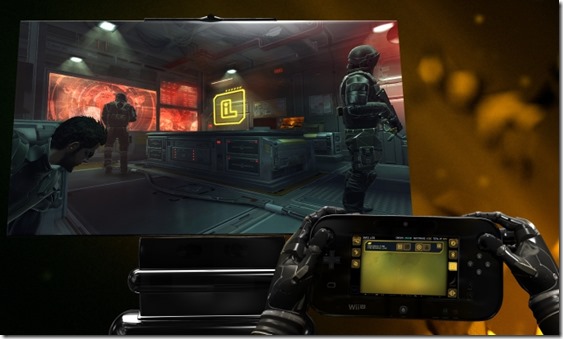