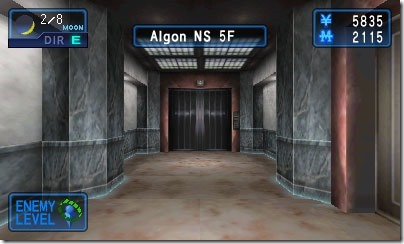 Devil Summoner: Soul Hackers has a release date in Europe. NIS America have announced that the game will be available at retail on September 20th and on the Nintendo eShop starting September 25th.

Before Soul Hackers, however, NIS America will be releasing another Atlus RPG in Europe—Etrian Odyssey IV, which will launch on August 30th.