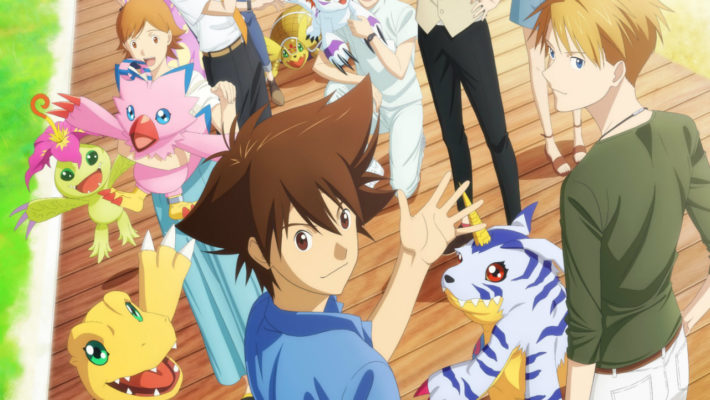 The COVID-19 pandemic wreaked havoc on film release dates, resulting in titles that should have appeared in theaters being delayed or moved to streaming or home video releases. Digimon Adventure: Last Evolution Kizuna was one of the casualties. However, things have finally been resolved. People can grab a Last Evolution Kizuna download on September 29, 2020 in North America, with the physical copies arriving on October 6, 2020.

This means there will be about a three month delay in effect. Originally, the Digimon Adventure: Last Evolution Kizuna download and Blu-ray/DVD release looked like it was going to appear in July 2020. It even had a July 7, 2020 release date for the Blu-ray DVD pack from Shout Factory. However, production delays were announced in May 2020 and ended up making that release window impossible.

Here’s Toei Animation’s tweet that confirmed the delays are hopefully over.

Before the pandemic hit, Digimon Adventure: Last Evolution Kizuna was supposed to appear in actual theaters in March 2020.

The Digimon Adventure: Last Evolution Kizuna downloadable copies will appear in North America on September 29, 2020, followed by Blu-ray DVD packs on October 6, 2020. It appeared in theaters in Japan in February 2020.