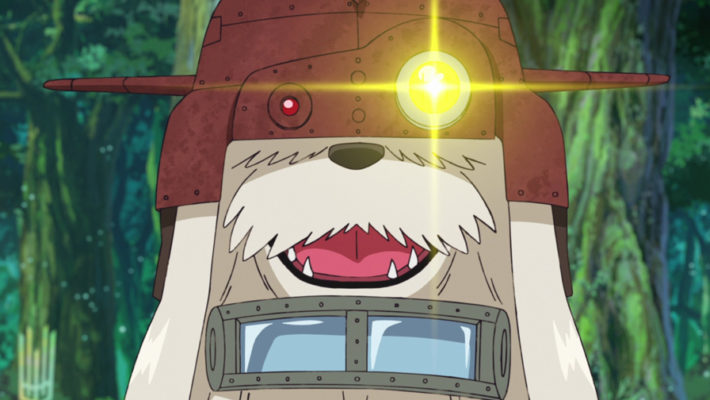 Toei revealed a brand new monster for its Digimon Adventure reboot. The character’s name is Komondomon, though the official localization may change that. Prominent voice actor and singer Daisuke Yokoyama will voice the battle pup in the anime. The series is currently airing in Japan on Fuji TV and streaming on Crunchyroll.

Komondomon is a new monster, specifically made for the Digimon Adventure reboot. The character is described as kind-hearted and compassionate. Voice actor Daisuke Yokoyama’s kind personality and popularity with kids and adults alike fit perfectly for the Digimon. Yokoyama expressed his delight in being able to voice such an upbeat character. The voice actor also said he wants to do the new Digimon justice in being a character everyone looks forward to seeing on screen. 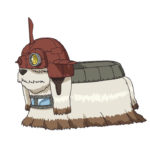 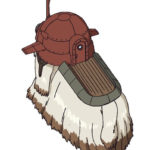 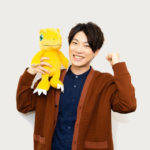 The Digimon Adventure reboot is a reimagining of the original anime TV series from 1999. The new version takes place in 2020 in Tokyo where cyber-attacks are connected to occurrences in the Digital World where Digimon live. For fans of the original series, a Blu-ray box set will also go on sale in Japan on March 6, 2021.

The Digimon Adventure reboot is currently airing in Japan on Fuji TV every Sunday at 9 am. The anime is also available to stream on Crunchyroll.