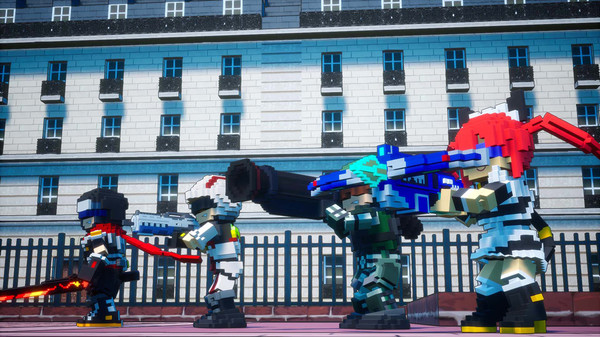 Earth Defense Force: World Brothers is the fourth spin off game from a series that spans decades. It has a simple premise: protect the shattered world from Alien bug invasions and dark forces before it’s too late. Earth Defense Force: World Brothers has players create parties of four characters, before they head into missions to destroy hives and mass swarms of enemies which can range from ants to huge dinosaurs or ghoul looking beings. Visually the game is a lot, with a multitude of colors, small flashes of lights and bouncing enemies, but mechanically it’s much simpler and concrete.

A defining feature for this newer Earth Defense Force game is its visual style. Comparing it to Lego games is simply a given. It’s cute and stands out despite being so recognizable. Going with this style over the realistic look of the previous games made it easier to play as well. 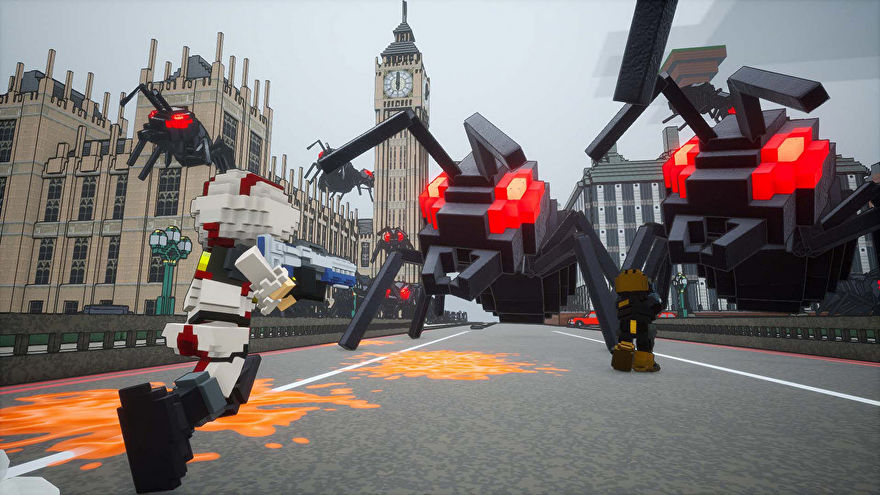 With 60 missions, it would be easy for EDF: World Brothers to feel stagnant quickly. Luckily each level is relatively quick so the action never stops. On top of that the difficulty does slowly ramp up. I was incredibly surprised with the level design in this game. It’s so simple and effective that playing for hours at a time felt seamless. The story woven throughout was easy to follow and never broke up the pace of gameplay. Rescuing team members (and adding them to your roster) all while getting narrative voice bits and defending the Earth layered over each other nicely.

The biggest strength in EDF: World Brothers, though, is the sheer amount of different characters you can play as. Unfortunately, that’s easily its greatest weakness as well. Let’s start with the good. World Brothers took all the character types from previous games and shoved them all into one package of 100 total people to pick from. Each character plays incredibly differently and the ability to switch between four instantly in battle is such a nice touch that was added to World Brothers. While I eventually had my team set, trying out different characters and weapons provided even more variety to levels. 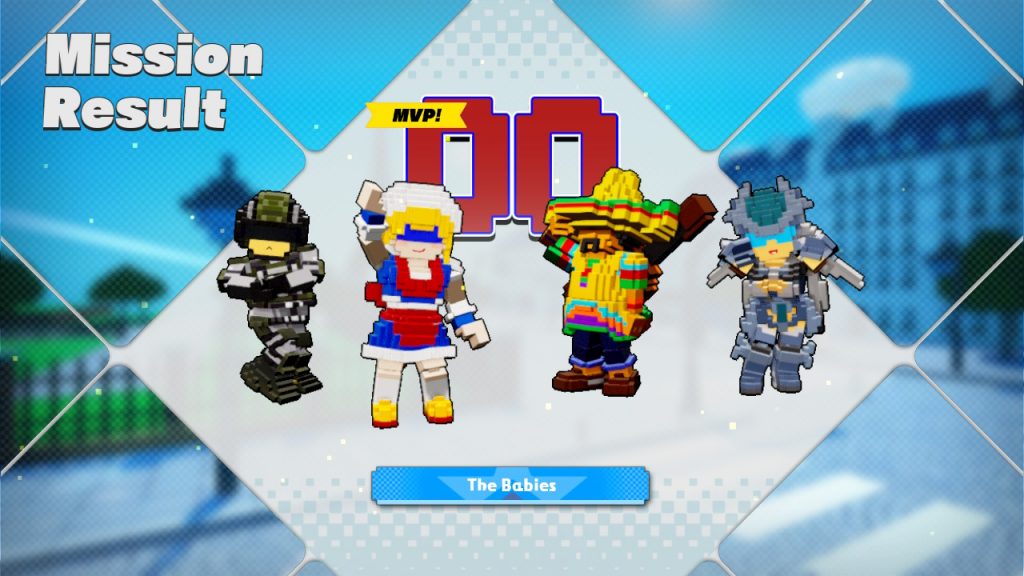 So here is the issue I have with the game. Earth Defense Force: World Brothers‘ characters are easy to find and, like I said, added to the fun. The game is full of lazy caricatures of people and cultures. A robot with a bazooka or a cowboy with a revolver is fun. Immediately recognizable visuals are an easy and quick way to make a joke that is universally understood. That’s why when I did add a cowboy to my team, or even a sweet milk maid, it was cute. The characters were harmless references to the countries they came from. A Mexican man with a sombrero and poncho or a character poking fun at Maori culture, however, is not so fun.

While characters that only have a few voice lines seems like a small thing to take issue with, it’s still something that would at times sour my experience. Earth Defense Force: World Brothers is a fine game and can easily fill your time. It doesn’t take itself seriously (sometimes to a fault), but still manages to have solid gameplay mechanics and visuals. 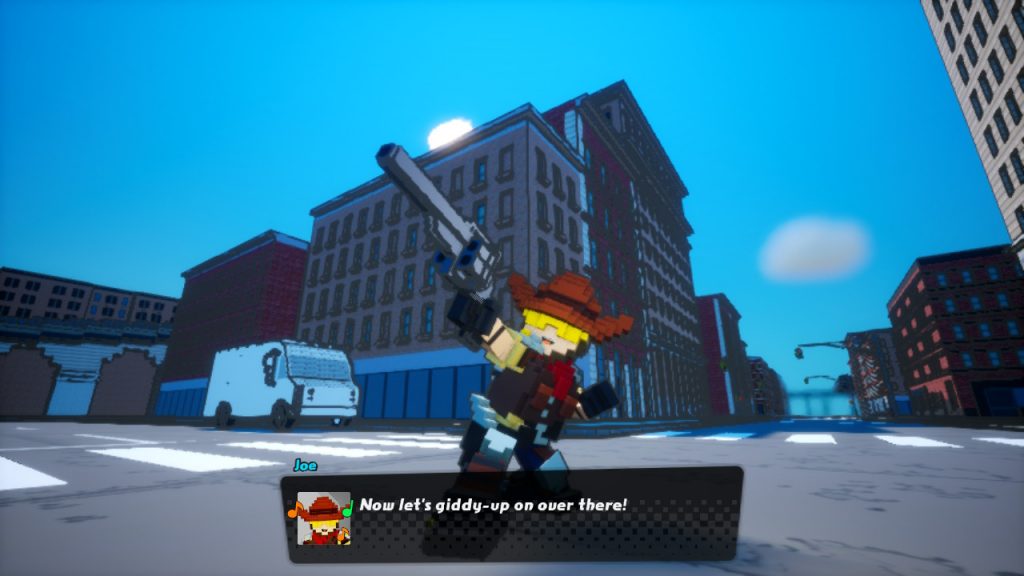