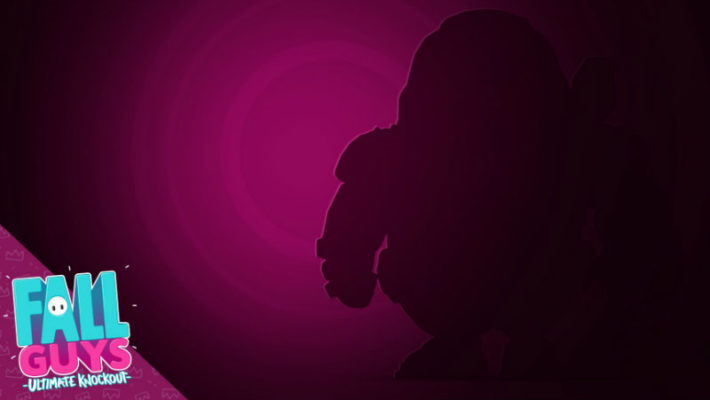 Another Fall Guys: Ultimate Knockout crossover is on the way. This one is for the people who are tired of shooting demons and want to shoot for the top of a battle royale ladder instead. A Fall Guys DOOM Slayer is about to join the competition. You know, in case you thought Godzilla wasn’t intimidating enough.

No dates are available for this collaboration yet. In fact, we don’t even have a full look at the outfit. The official Fall Guys Twitter account shared a silhouette of the new look, then said “SOON” in all capital letters in the same way as DOOM. The official DOOM Twitter account then got in on it, essentially confirming the Fall Guys DOOM Slayer crossover costume.

…time to suit up

When special costumes like this do arrive, people typically need to have 10 Crowns on hand to buy them. (They are split into bottom and top halves, with each one costing 5 Crowns.)

It’s been a busy year for Fall Guys. Since its debut, there have been a number of crossovers. The Godzilla one, which appeared on Godzilla Day 2020, was the most recent. We’ve also seen Sonic the Hedgehog and Portal 2 attire.

Fall Guys: Ultimate Knockout is available for the PlayStation 4 and PC. The Fall Guys DOOM Slayer outfit doesn’t have a release date yet.