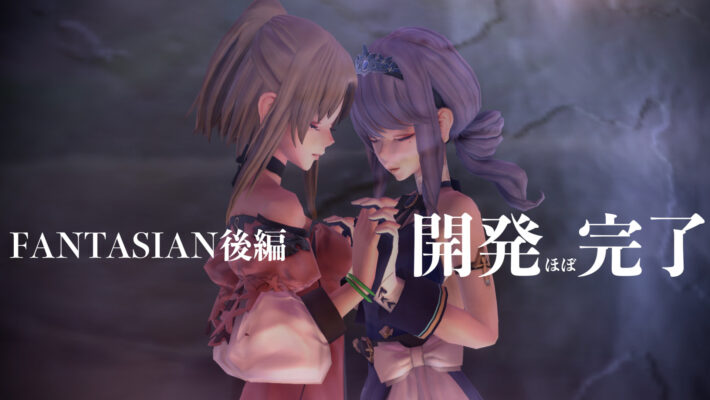 It is sounding like Mistwalker’s Fantasian part 2 might make its tentative end of 2021 release window. Hironobu Sakaguchi offered updates on the game’s progress on Twitter. In one post, he shared a look at Cheryl’s Growth Map. In the other, he confirmed that the second of the two Fantasian parts “is almost done.”

First, here’s a look at Cheryl’s Growth Map in Fantasian part 2. Sakaguchi shared images of both the Japanese and English versions of it. In it, people can apply SP to teach Cheryl skills. Some of the abilities sound like they will inflict status effects or debuffs. For example, she can learn Cloud of Sleep, Dispel, Poison Spores, Slow, and Absolute Zero & Atk Down. There are also effects that will passively help her, like MP Every Turn 1. She also can learn some standard attacks, abilities, and spells, like Counter, Knight Break, Dark, Darkness Strike, and Blizzard.

Second, here’s the tweet in which Sakaguchi confirmed development on the next one of the two Fantasian parts is coming along.

The first of the two Fantasian parts is immediately available on Apple devices via Apple Arcade. Fantasian part 2 has a 2021 release window. Once development is finished, most of the real-world dioramas used to make it will be destroyed.