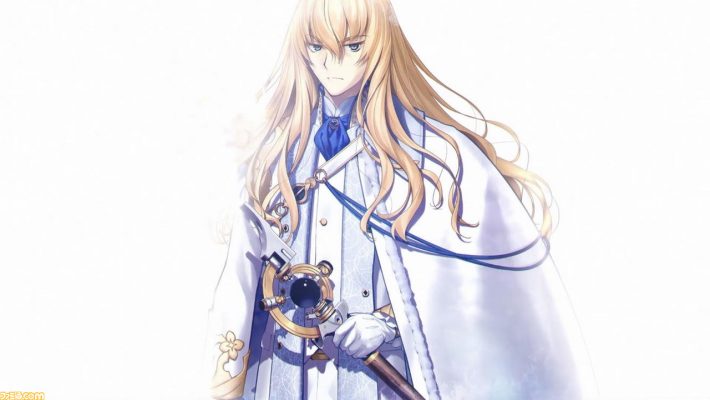 With months in between each Lostbelt entry, some could forget what is going on and what happened in the second main story of Fate/Grand Order. Fortunately, FGO Project will air a flashback feature that covers the events of Lostbelts 1 to 5. Flashback Lostbelt No.1-No.5 – Kirschtaria Wodime will stream on YouTube and NicoNico on June 2, 2021 at 9pm JST. [Thanks, Famitsu!]

Logging into the Japanese version of the game after 6pm JST will trigger a PV for the Flashback Lostbelt feature. The PV will then appear in the Material section in-game for players to re-watch. News is still rather scarce on the actual content of the stream. It will most likely cover events and revelations that happened in the first five Lostbelts. As one might expect, there will be plenty of spoilers for the main story.

The Flashback Lostbelt stream will be a chance for Fate/Grand Order players to review what happened in preparation for the upcoming sixth Lostbelt. Nasu wrote Lostbelt 6: Holy Round Table Domain – Avalon le Fay, which will launch in June 2021.

Currently, the Japanese server is running the Servant Summer Camp revival event. It will end on June 9, 2021. It is unknown how many days will pass in between Servant Summer Camp and the new Lostbelt and whether or not Fate/Grand Order will have a summer 2021 event.