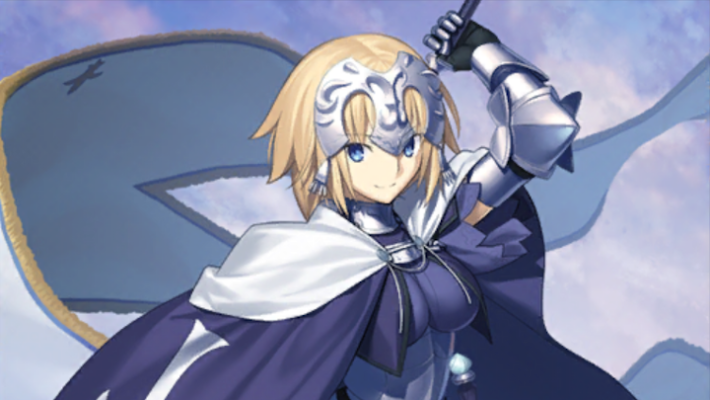 The English version of Fate/Grand Order will make its way to Europe, New Zealand, and several Latin American countries. The mobile game’s administrative team published a new post announcing the region expansion on the English website.

On August 2, 2022, at 01:00 PT (04:00 ET), Aniplex will launch the English mobile game to 19 new countries. But at the same time, it will also reset the Terms of Use agreement for all users. Existing players will have to reselect their country of residence when they log into the game.

Here is the list of countries where Fate/Grand Order will be newly available on August 2, 2022:

Fate/Grand Order appeared first in Japan in 2015. After the releases in other East Asian countries and regions, Aniplex started bringing the mobile game to the English-speaking market with the U.S. and Canada receiving it in June 2017. The company then expanded the English version’s coverage to Australia and the Southeast Asian nations of Singapore, Thailand, and the Philippines in April 2018. Type-Moon and Aniplex celebrated the mobile game’s Japanese 7th anniversary and English 5th anniversary in 2022.