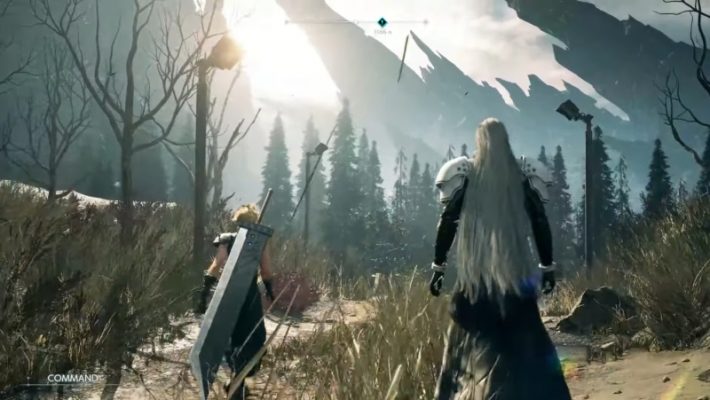 Nomura confirmed that he was actively involved in development for all four Final Fantasy VII-related projects at Square Enix. He said that FFVII Rebirth in particular was being designed for people to enjoy “whether they know the original game or not”. He said that some new players might even like to see Rebirth as their own starting point with Final Fantasy VII. Further, the new development structure in place at Square Enix has meant that progress on Rebirth has moved rapidly. According to Nomura, some development has “already begun” on the third part of the trilogy.

For his part, producer Kitase said that development was proceeding “at an astonishingly fast pace” for title of the FFVII Remake project’s scale. FFVII Rebirth being the middle part of a trilogy would come with its own challenges, but he expressed confidence that Rebirth would take a place among other beloved second entries. The team aims to top the first installment as well, in terms of being a “gripping and memorable experience”.

Director Hamaguchi encouraged fans to think of Rebirth as more than just a single part in the series, as the team was working on it with “all of the passion and dedication needed to create an original game”. Going by the trailer, Rebirth’s story may continue in its metatextual mode, treating the remake project and the original release of Final Fantasy VII as a dialog of sorts.