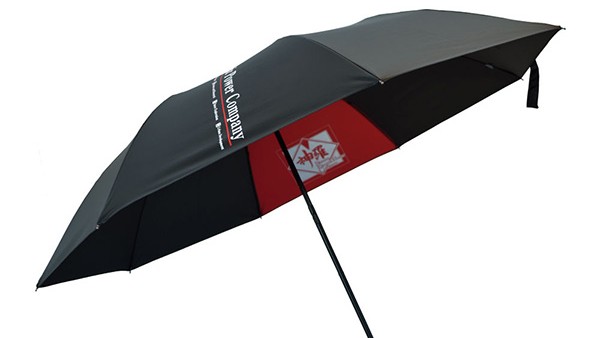 Square Enix announced it will sell a FFVII Shinra company umbrella. It is a black, foldable umbrella with the group’s logo and iconography on it. Pre-orders are open for the $29.99/3,300円 accessory. It is expected to ship in October 2022 outside Japan. People in Japan can get it on June 18, 2022.

The FFVII umbrella is entirely black, save for one red panel on the interior. On the outside, it says “Shinra Electric Power Company.” The red panel inside features the company’s familiar logo. When closed, there’s a smaller version of the logo in black and white on the cover.

Here’s a closer look at the umbrella both when it is open and closed. 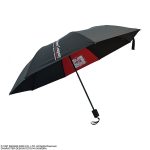 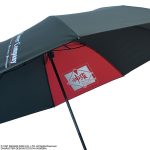 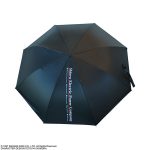 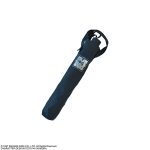 As a reminder, you can actually acquire an umbrella in FFVII. It is a piece of joke equipment for Aerith in the original game, just like the nail bat was for Cloud back then.

As for FFVII in general, more news about games tied to this installment is on the way. On June 16, 2022, there will be a 25th anniversary celebration broadcast. It will last 10 minutes and go over projects connected to this entry.

The FFVII Shinra Company umbrella will appear outside Japan in October 2022. Pre-orders are now open. People in Japan can get theirs on June 18, 2022.