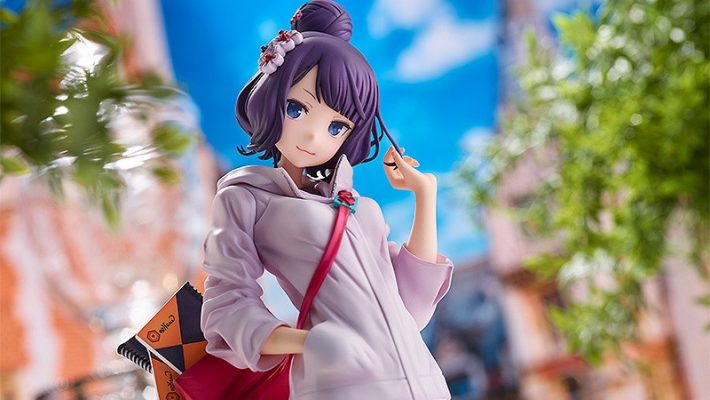 One of the many Fate/Grand Order figures, figmas, and Nendoroids announced at WonHobby 33 got its release date. Good Smile Company will release the FGO Foreigner/Katsushika Hokusai Travel Portrait figure in in July 2022 in Japan and September 2022 in North America. She’ll cost ¥19,800/$197.99.

Foreigner/Katsushika Hokusai Travel Portrait is a 1/7th scale statue of the character. She’ll be almost 10 inches tall. Instead of her kimono, she is wearing the modern clothing she does in the Kouhaku Kuroboshi-drawn Travel Portrait craft essence. People were able to get that as part of the FGO 3rd Anniversary. However, while she looks like an ordinary person, the little octopus Hokusai is still with her.

To compare, here is a picture of the figure from different angles. 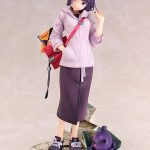 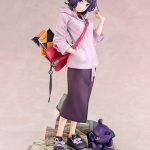 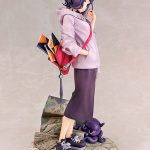 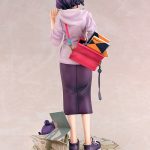 And here is the official art from the craft essence Kuroboshi drew. 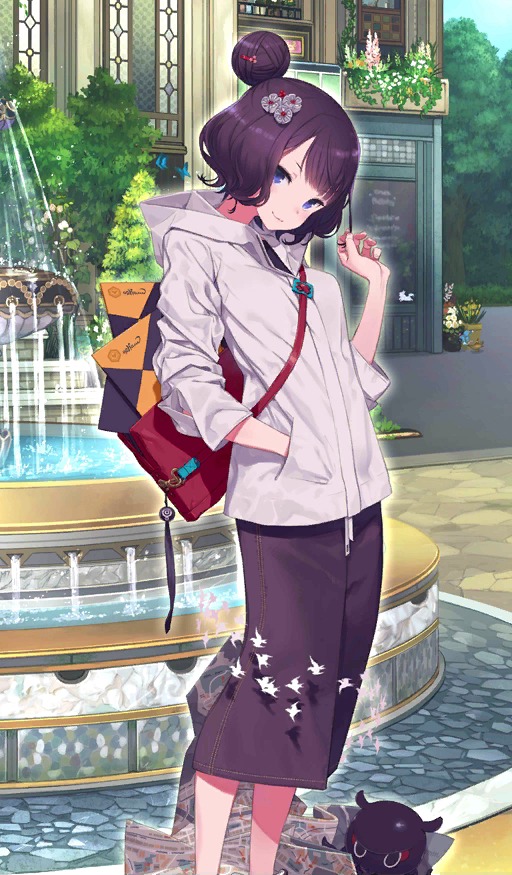 This isn’t the first Good Smile Company’s made FGO Foreigner/Kasushika figure. The company also released a Nendoroid of her in 2020. That was based on the Servant’s more traditional look, however, In it, she’s wearing her kimono. The little Toto-sama still accompanied her, though.

Fate/Grand Order is available on Android and Apple iOS devices. The FGO Foreigner/Katsushika Hokusai Travel Portrait figure will come to Japan in July 2022 and North America in September 2022. Pre-orders close in the Good Smile Company Shop on August 18, 2021.