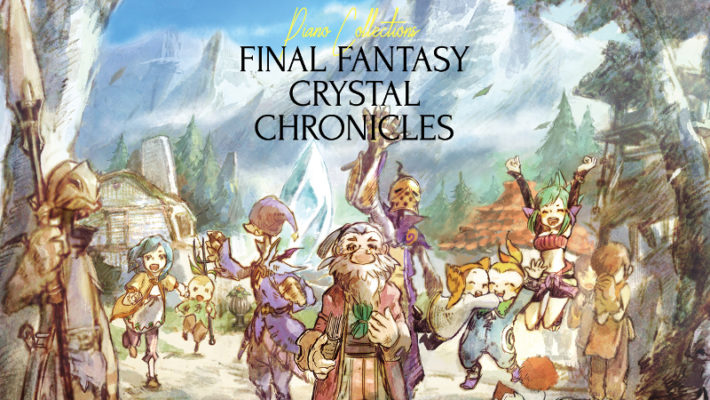 As of this writing, we only know seven out of the ten featured songs. The full tracklist will be published at a later date.

Those who purchase the album on the Japanese Square Enix e-Store by March 6, 2022, will be able to download an MP3 of the 2003 Roba recording of “A Story Cut Short” for free. It is also noted that this file may be available for purchase at a later date for those who don’t get this bonus.

The original Final Fantasy Crystal Chronicles was released for Nintendo GameCube in August 2003 in Japan, with the English localization released for the West in 2004. A remaster of the game was released simultaneously worldwide for Nintendo Switch, PlayStation 4, Android, and iOS on August 27, 2020. Square Enix also previously released an original soundtrack of the remaster in September 2020.