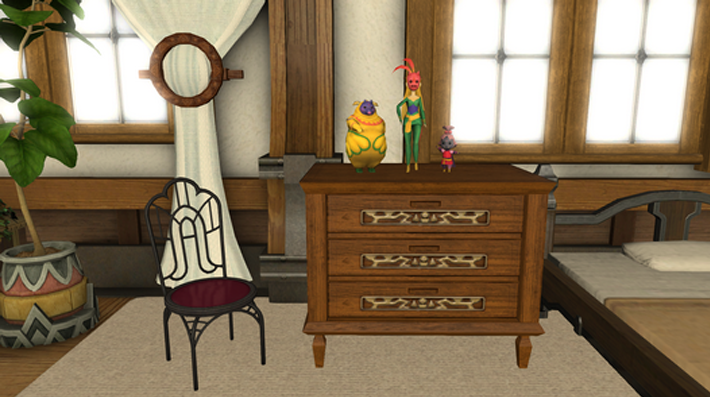 Square Enix shared the full patch notes for Final Fantasy XIV Patch 6.15. This announcement included a list of new items and recipes that will appear as part of the update. This means users can now use the full patch notes as a frame of reference, instead of having to access the recipes in-game.

Among the new items are recipes for the following Job Classes:

However, one of the most notable changes that has arrived with the patch is the blocking of connections from blocking connections from TLS 1.0 and 1.1. This has made Final Fantasy XIV inaccessible to most Windows 7 and Mac 32-bit PCs for security purposes.