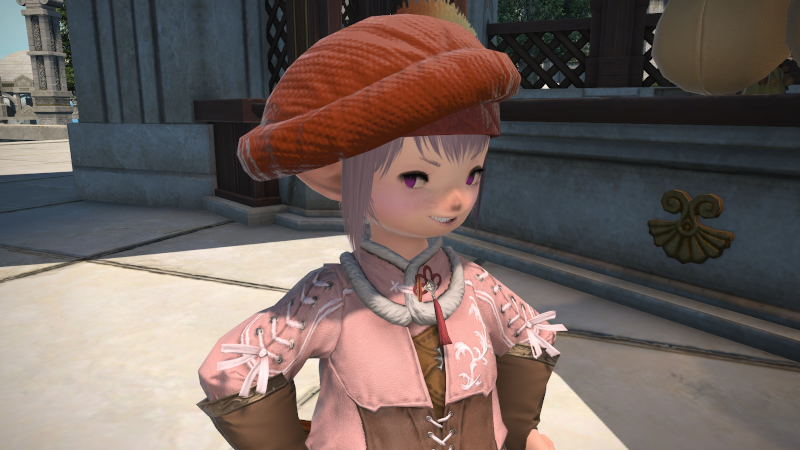 Final Fantasy XIV‘s Patch 6.15 is now live, and Square Enix has published the new patch notes on the FFXIV website. The patch added new quests, mounts, items, and furnishing. Most of the new content is available to players who have purchased Endwalker. However, one of the entries in the patch notes confirmed access restrictions that apply to many older 32-bit PCs.

The FFXIV Patch 6.15 started blocking connections from TLS 1.0 and 1.1. That would render the game inaccessible to most Windows 7 and Mac 32-bit PCs. Square Enix formally ended support for 32-bit operating systems with the release of Shadowbringers in Summer 2019. However, it still let the legacy OS users access the online game until Patch 6.15.

On May 17, 2022, Square Enix encouraged 32-bit OS users to add TLS 1.2 support ahead of the FFXIV Patch 6.15 release date. While TLS 1.0 and 1.1 are the standard protocols used in these legacy OS, the company decided to block their connections due to security concerns. The current version of FFXIV supports 64-bit Windows 8.1, 10, and 11 PCs with DirectX 11 and TLS 1.2.

Final Fantasy XIV is available on PlayStation 4, PlayStation 5, and PC. In February 2022, Naoki Yoshida shared a roadmap of FFXIV updates that goes until Patch 6.5. The next patch to 6.18 will bring in the Data Center Travel and balance updates for Frontline.