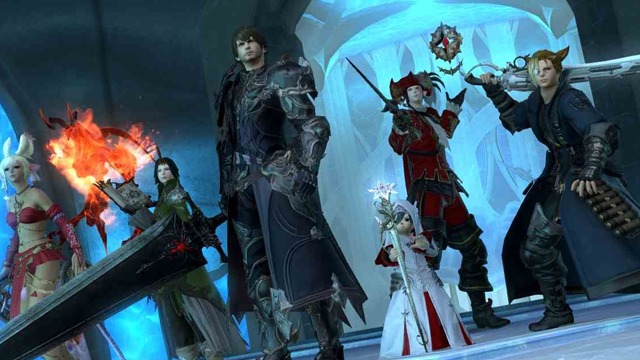 Final Fantasy XIV has received nomination for two Golden Joysticks awards. Square Enix shared this announcement through the official Final Fantasy XIV Twitter account. The MMORPG is competing for the “Best Gaming Community” and “Still Playing” awards. Voting is available to the public, and will remain open until November 5, 2021.

Final Fantasy XIV was nominated for the “Best Gaming Community” for the Golden Joysticks awards alongside Monster Hunter Rise, Destiny 2, Dreams, No Mans Sky: Origins, and Magic: The Gathering Arena. The Golden Joysticks will broadcast on November 23, 2021. The broadcast will reveal the winners of each category.

Additionally, the development team is taking steps to prevent major server congestion ahead of the release for the Endwalker expansion. This includes the increase in login caps for the game, and the initiation of an “auto-logout” system. This system first appeared during the release of the Final Fantasy XIV Stormblood expansion, which would automatically logout players after a period of inactivity.