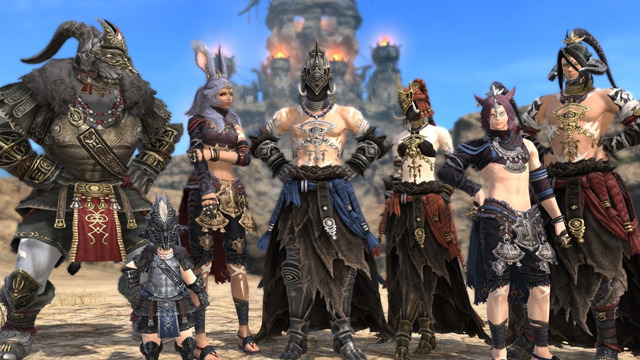 More information about Final Fantasy XIV Patch 5.5 have surfaced, including screenshots of armor sets players will be able to obtain. Previously, an official website was released showcasing key artwork for the upcoming patch. However, images now accompany this information, along with a bit more details regarding Paglth’an and the Sorrow of Werlyt questline. [Thanks, Gamer!]

First and foremost, Square Enix shared images of armor players can obtain from Paglth’an. The dungeon itself is an Amalj’aa settlement located near Thanalan and is threatened by an external force. The armor from this Final Fantasy XIV Patch 5.5 dungeon is modeled after the Amalj’aa and their attire. You can take a look at screenshots below. 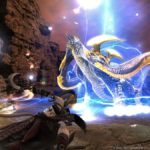 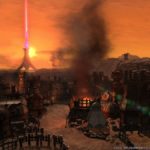 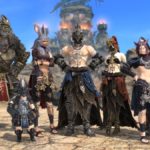 Additionally, this update included more information regarding the story. However, the website itself does contain spoilers about possible main story scenario information players may not have yet encountered if they have not finished the most recent patch. That being said, it expands upon the events of Final Fantasy XIV Patch 5.4 and mentions specific events. 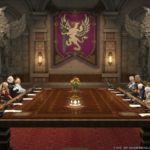 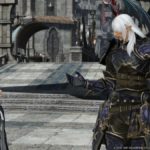 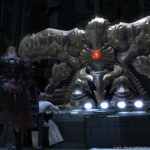 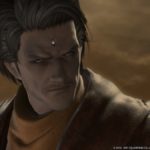 And lastly, the Sorrow of Werlyt questline will finally involve the Diamond Weapon. More screenshots of this scenario have been shared which provide another glimpse at Final Fantasy XIV‘s spin on the weapons from Final Fantasy VII.