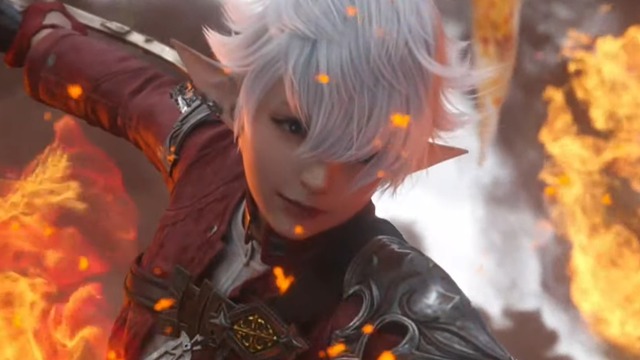 In an interview with Gamer, Producer Yoshida Naoki (or Yoshi-P) shared his thoughts about the end of Final Fantasy XIV: Shadowbringers. This included a look at the development of the expansion and its patches, and how they handled various story elements. Additionally, Yoshi-P discussed the finale of Final Fantasy XIV: Shadowbringers and his hopes for the upcoming expansion Endwalker. [Thanks, Gamer!]

In the interview, Yoshi-P discussed the story content of Patch 5.55 which includes both a first and second part. This includes the story content focused on Fordola and Arenvald. Additionally, Yoshi-P also commented on the appearance of Alisae and Alphinaud’s father at the end of Patch 5.55. He stated that the story of Final Fantasy XIV was “spurred by the Leveilleur family,” and that he hopes that players will have a clear image of his character.

The interview also went into detail about the Final Fantasy XIV and NieR: Automata collaboration raid. This mostly focused on player response to the story and Yoshi-P’s own impressions of the raid content.

Yoshi-P also spoke about the conclusion of Shadowbringers as a whole. He stated that while the expansion has come to an end, he wishes for players to be able to fully experience the end of the Hydaelyn versus Zodiark arc with Final Fantasy XIV: Endwalker. Additionally, Yoshi-P mentioned that while that part of the story will come to a conclusion, “more challenges” await the player.