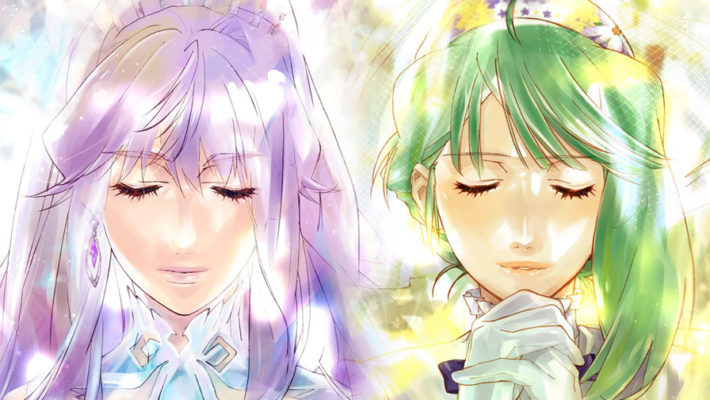 After ten years, there will be a new movie adaptation in the Macross Frontier series, titled Macross Frontier the Movie: Labyrinth of Time. The official Twitter account announced the new short film. The movie will debut sometime in 2021 alongside the film Macross Delta: Zettai LIVE!!!!!! [Thanks, Game Watch Impress!]

Macross Frontier is an anime TV series set in the greater universe. There hasn’t been a film adaptation in the off-shoot since 2011’s The Wings of Goodbye. The same studio that worked on the series back in 2008, Satelight, will be in charge of animating the new film. The Macross veteran music label, Flying Dog, will handle the new movie’s tunes. Finally, the all-important director will be Shoji Kawamori himself, the original director and author alongside Studio Nue. Check out the key art for Macross Frontier the Movie: Labyrinth of Time below. 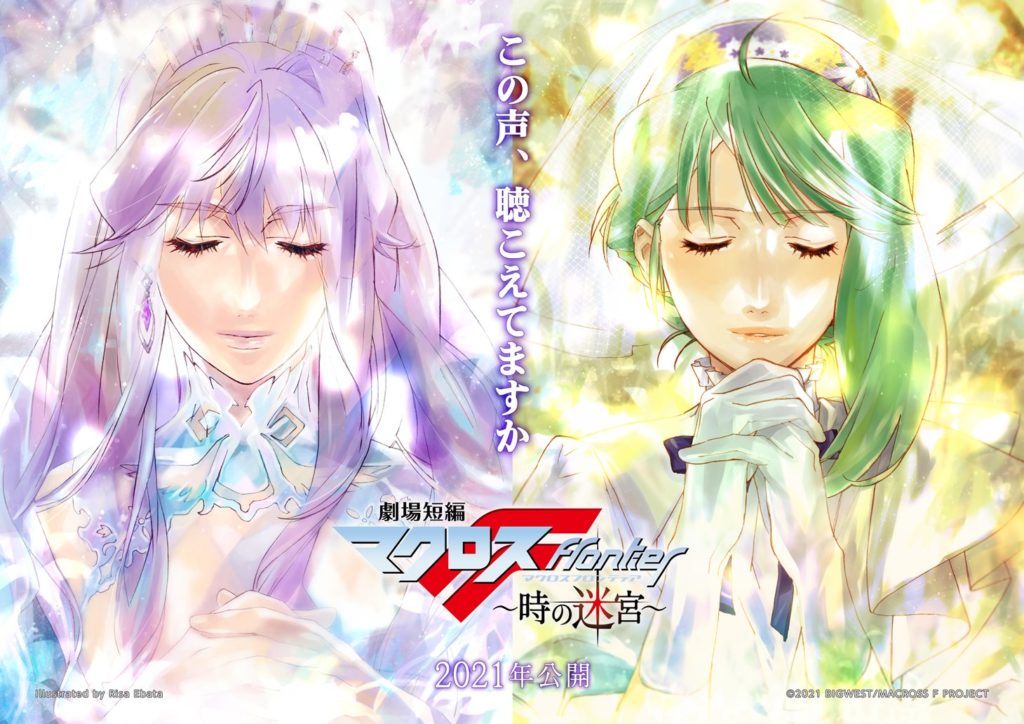 Some fans might be wondering if veteran voice actress and singer-songwriter Maaya Sakamoto will return in some form for the new film. Sakamoto voiced Ranshe Mei in the anime TV series and sang the opening theme “Triangler” for the show, as well. Sakamoto operates under the Flying Dog label, so this writer’s hopes are high.

Macross Frontier the Movie: Labyrinth of Time will release in 2021.