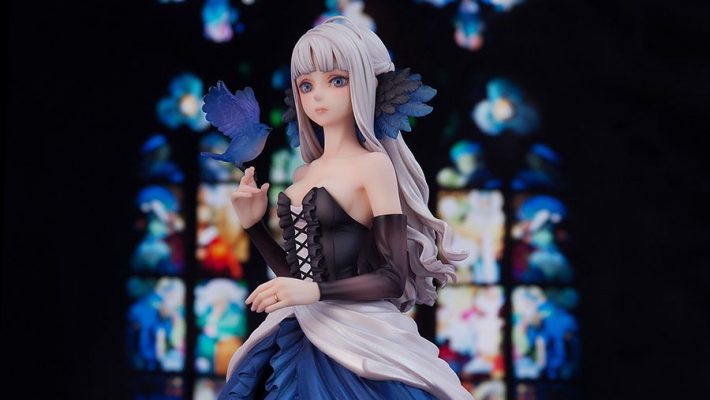 Both the Gwendolyn and Oswald Odin Sphere Leifthrasir figures are non-scale, static characters. Each of them has notable accessories with them. He will be about ten inches tall, while she’ll be just over nine and a half inches.

In the case of Gwendolyn, she’s wearing the dress she married after marrying Oswald. She has the Ring Titrel on her finger. An optional part allows her to have one of the blue birds approach her. One of her skirts can also be removed, so she can be displayed with the hoop skirt shown. This figure originally appeared in Japan back in January 2019. 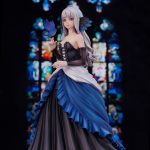 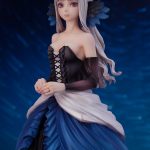 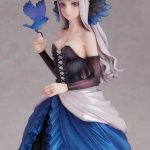 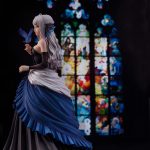 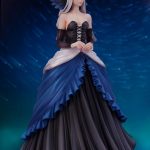 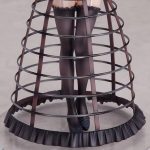 As for Oswald, he’s in his standard Shadow Knight armor. He’s wielding Belderiver, his signature weapon. 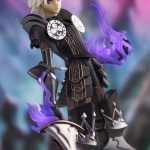 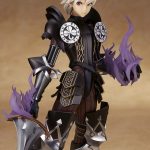 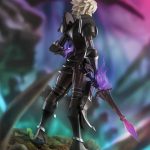 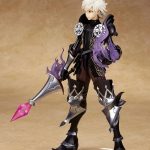 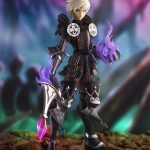 These are two of many Flare Odin Sphere figures. For example, it has a Maury’s Catering Service line that pairs the chef with figures of Gwendolyn, Mercedes, and Velvet.