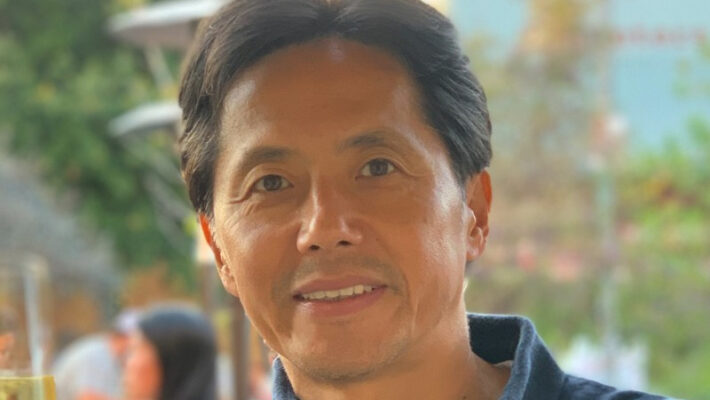 Sony Interactive Entertainment has appointed the former Capcom CEO of America and Europe  Kiichiro Urata as Senior Vice President of its Japan Asia Partner Development and Relations Division. Furthermore, Sony has renamed the division from its previous label of Japan Asian Publisher and Developer Relation Division. Both changes went into effect on September 15, 2021.

Last month, Capcom revealed that the management structure for its global business divisions would change. Specifically, Capcom united its Asia, Americas, and Europe business divisions under Yoshinori Ishida, who is now the Capcom Managing Corporate Officer Head of Global Business Division. Urata, on the other hand, resigned as head of Capcom’s Americas and Europe Division on August 31, 2021.

Now, we know that Urata will be managing Sony’s Japan Asian Partner Development and Relations Division as its new Senior Vice President. The division is responsible for managing PlayStation’s third-party game publisher and media relationships. Urata will serve under the current Head of the Global Division Phil Rosenberg, who was appointed to the position back in 2018 after organizational structure changes at SIE.

Urata worked as CEO of Capcom’s Americas and Europe Business Division for nearly ten years, as well as Managing Corporate Officer. Before that, Urata also worked at Microsoft as Corporate Officer of its Interactive Entertainment Business and Strategy division.