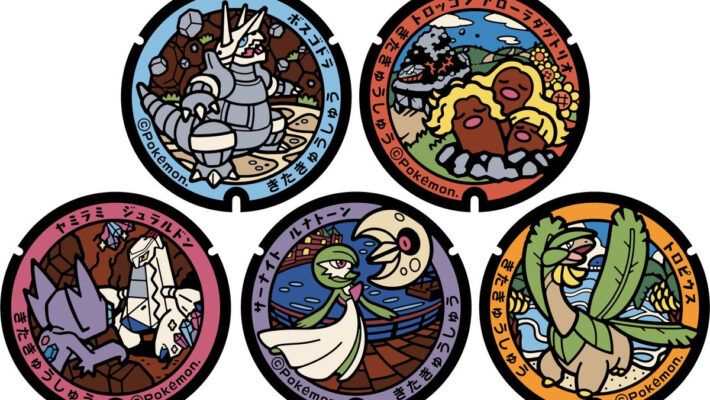 The government of Fukuoka has revealed five new Pokemon manhole covers created in partnership with The Pokemon Company as part of its Local Acts initiative. The new manhole covers feature popular pokemon such as Gardevoir, Aggron, and Dugtrio. [Thanks, Gamer!]

You can get a better look at the Fukuoka Pokemon Manhole Covers below. 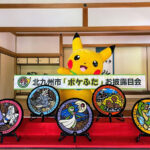 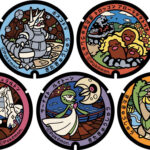 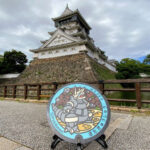 Previously, The Pokemon Company also created a series of Magikarp-themed manhole covers in Niigata prefecture. The Local Acts initiative has been active since 2019 and also includes other projects such as a Slowpoke post box located in Kagawa prefecture.

The Fukuoka prefecture Pokemon manhole covers will appear between August 7, 2021 and August 13, 2021.