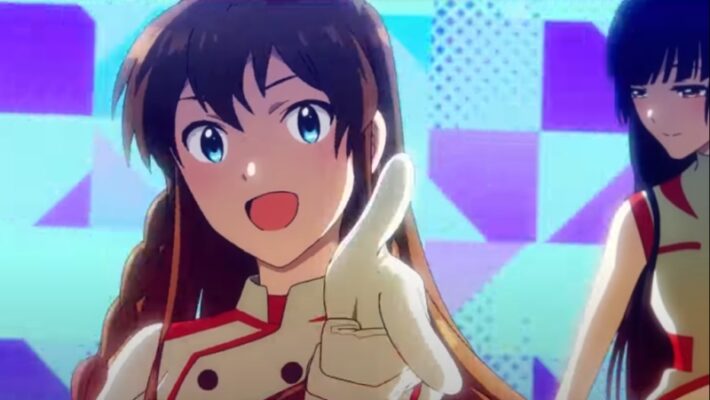 Bandai Namco made good on its promise to provide Idolmaster fans with more of the franchise’s latest single “Voyager” (or “[email protected]”).

Though the Idolmaster series’ 16th Anniversary stream event teased the song’s CD release by August 4, the official Idolmaster Youtube channel uploaded the full-length animated music video for all to see.

Voyager is the Idolmaster series “Concept Movie” for 2021. It’s essentially an animated music video teasing the future of the series from 2021 onward.

The Voyager music video involves the following characters and their respective idol groupings:

The Idolmaster 765 Pro All Stars

The Idolmaster “Voyager” single is available on CD and went on sale on August 4, 2021. The next mainline title, The Idolmaster Starlit Season, is due on October 14, 2021 in Japan on PlayStation 4 and PC. No plans have been announced regarding an overseas localization.